Last Updated 09.08.2022 | 3:16 PM IST
feedback language
follow us on
Bollywood Hungama » News » Bollywood Features News » Koffee With Karan 7: Samantha Ruth Prabhu took up the role of Raji even before The Family Man season 1 had aired: ‘It was just this cry for a challenge’

Filmmaker Karan Johar is back on the coffee couch! Season 7 of Koffee With Karan kicked off on Disney+ Hotstar with Rocky Aur Rani Ki Prem Kahani stars Ranveer Singh and Alia Bhatt followed by actresses Janhvi Kapoor and Sara Ali Khan as guests in the second episode. As the buzz around the show increases, the Koffee With Karan couch is set to sizzle with two of the biggest names in entertainment – Akshay Kumar and Samantha Ruth Prabhu. The episode's teaser hinted at a lively potboiler of glamour, secrets and witty one-liners delivered by the two celebrated guests. Samantha has made a mark across India in a very short span of time. The actress also made her debut at the famous chat show, Koffee With Karan with Season 7 alongside Akshay Kumar. 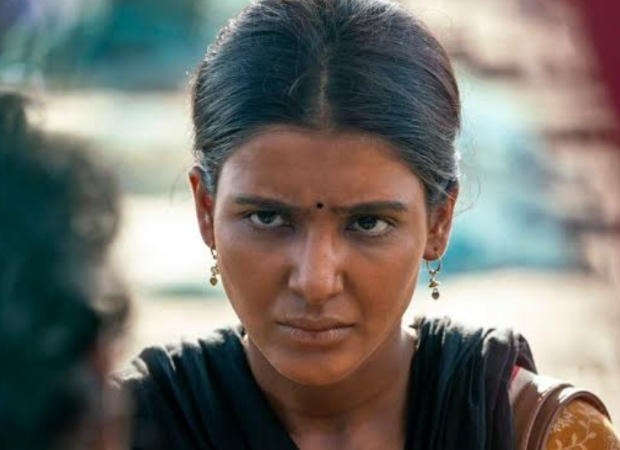 Koffee With Karan 7: Samantha Ruth Prabhu took up the role of Raji even before The Family Man season 1 had aired: ‘It was just this cry for a challenge’

During her episode, Karan asked her the reason behind what attracted her to take up the role of the antagonist Raji in The Family Man 2 and whether it was an already existing camaraderie with Raj & DK to which she replied saying, “No, I didn't know, Raj & DK at all and even The Family Man season 1 hadn't released when I started shooting for the season 2."

She added, "So it was just this cry for a challenge because you know you get typecast with the roles that you are offered in the south, not because of any fault of theirs but directors saw me a certain way the bubbly cute, love interest and I was feeling stifled and I really wanted to breakthrough and here there was an opportunity to look at myself through another lens and I grabbed it... It was divine intervention”