Actor Abhishek Banerjee who rose to fame with his character roles in films like Stree, Bala and Dream Girl made a statement with his performance in the web series titled Paatal Lok. Abhishek Banerjee plays the role of Vishal Tyagi aka Hathoda Tyagi, a serial killer in the show. Banerjee only had a handful of dialogues in the nine-part web series. The audience showered the actor with praise for his stellar performance as a menacing killer. 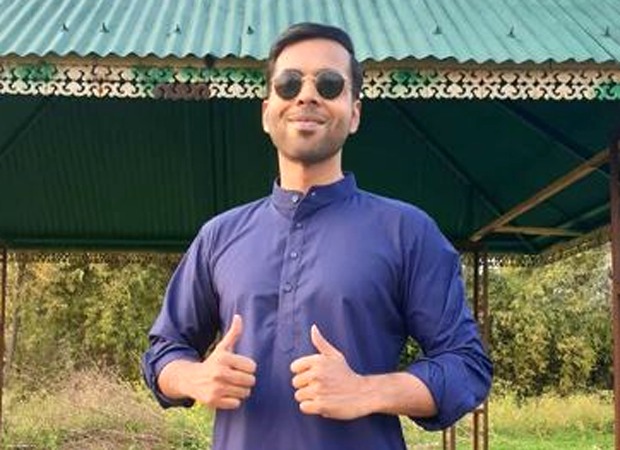 While the actor rose to fame only recently, Abhishek has been a part of the industry for more than a decade now. The actor had featured in Rakeysh Omprakash Mehra's hit film Rang De Basanti where Abhishek Banerjee played a small role of an aspiring actor hoping to work in Sue's film, who was looking to cast people for her play on the freedom fighters of India. While he had a small role in the film, his persistence and hard work paid off after nearly 15 years. 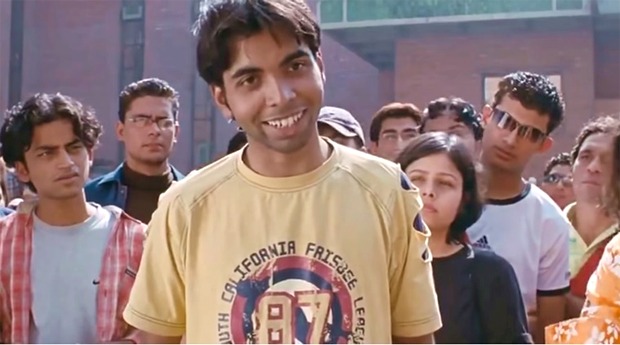 Abhishek Banerjee also works as a casting director and is one of the founders of Casting Bay.