India has completed two months of lockdown. In this duration, several people have gone out of jobs leading to financial stress and mental health issues. The TV industry which looks glamorous for the outsiders is also one of the sectors that have been hit hard by the lockdown. 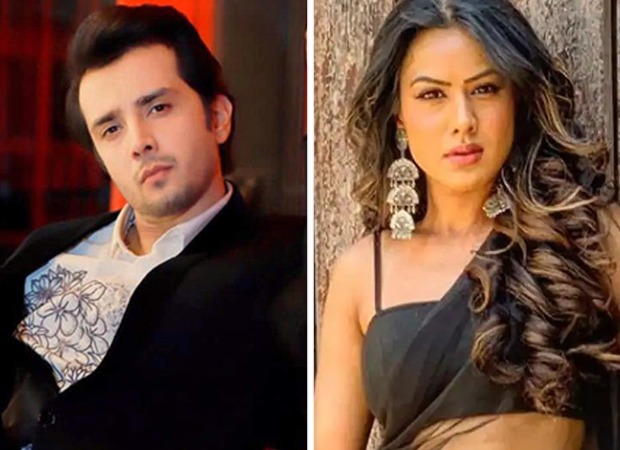 Many television actors work 12-15 hours each day to keep the daily soaps running and are currently worried about their financial status. Many are finding it difficult to stay on in an expensive city like Mumbai with rents, food, EMI and other expenses.

Recently, Aadat Se Majboor actor Manmeet Grewal hanged himself at his house in Navi Mumbai. Reportedly, the actor was in a deep financial crisis and was in depression. This incident has only led to Television actors voicing their concern.

Humari Bahu Silk actor Zaan while talking to a news agency said that they were paid only for 15 days after working for seven months. He said that a fellow actor from their show also contemplated suicide because of non-payment of dues. Actor Kirti Chaudhary, also part of the cast, said she had to leave Mumbai and return to Indore as she didn't have money to pay the rent, and the lockdown only made matters worse. The actress said that she was offered other shows, but again the problem was the 90-day cycle.

Amit Behl of the Cine and TV Artistes' Association (CINTAA) said industry associations, including the Indian Film and Television Producers Council (IFTPC) and Federation of Western India Cine Employees (FWICE), have instructed producers and members to release payments and not follow the 90-day cycle in view of the COVID-19 crisis. Explaining the payment structure in television, the IFTPC chairperson said that there is a 60-90 day cycle for payments from advertising to broadcasters to producers to artists and technicians. He said that the 90-day cycle is kept keeping in mind all these variables and few others.

Jamai Raja actress Nia Sharma had recently highlighted the plight of small screen actors following Manmeet's suicide. "I know many of my actor friends who haven't been paid since last year or more. With rents and EMIs mounting, work this year clearly being halted indefinitely, everyone's losing patience somewhere. I'd just like to make a humble request on behalf of my fellow actors/friends and others that their dues be paid ASAP so that we're not waking up to more such suicide stories a few days or a month later," she posted.

Meanwhile, actress Kriti Sanon also took to her Instagram handle and urged producers to clear payments. “This is terrible!! This is just one incident that I know of because a friend of mine has worked in this daily soap: Humari Bahu Silk. But my heart breaks to see so many people suffering because they haven’t received their payments! This is the time when the daily wage earners need their hard-earned money the most!! I request the concerned producers to pls pay everyone their dues!! ????????They have worked very hard for this, and its rightfully theirs! @cintaaofficial pls pls help them???????????????? Its a tough time we all are going through.. and I urge all employers in every field to please clear the pending payments of their employees! ????????????????.” she wrote.