For the first time, Kiara Advani and Varun Dhawan will be sharing the screen space in Jug Jugg Jeeyo. Previously, the actress made a special appearance with Varun in the song ‘First Class’ from Kalank. Currently the actors are busy shooting for their upcoming film. On Thursday morning, Kiara took to her Instagram handle to share a dance video with Varun. 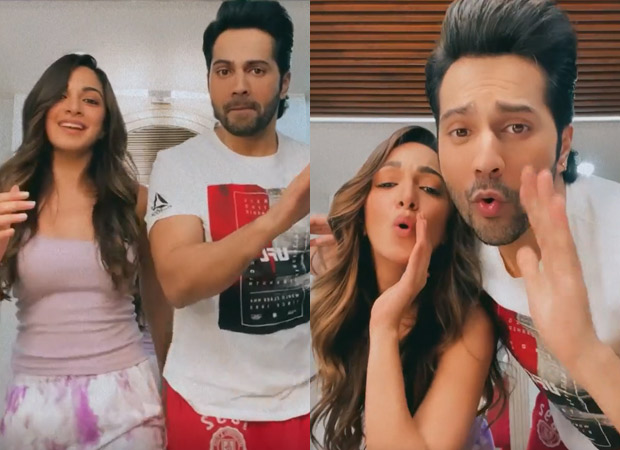 As soon as she shared the video, fans and celebrities dropped their reactions in the comment box. Ranveer Singh dropped a laughing emoji along with heart emoticons. Fans called them ‘cute’ and dropped heart emojis for them.

Earlier, Ranveer and Deepika Padukone also expressed their love for Diljit’s song and even revealed that they are hooked to this jam.

On the work front, Varun will be next seen in Bhediya while Kiara has RC 15 and Bhool Bhulaiyaa 2 in the pipeline.