Kiara Advani made her debut with Fugly and went on to be a part of several other classic films including M.S. Dhoni- The Untold Story. Currently, Kiara Advani is basking in the success of her big patriotic release along with Sidharth Malhotra. The film received a very strong and positive response from critics and audience. Kiara’s performance also received several accolades and was appreciated by many. 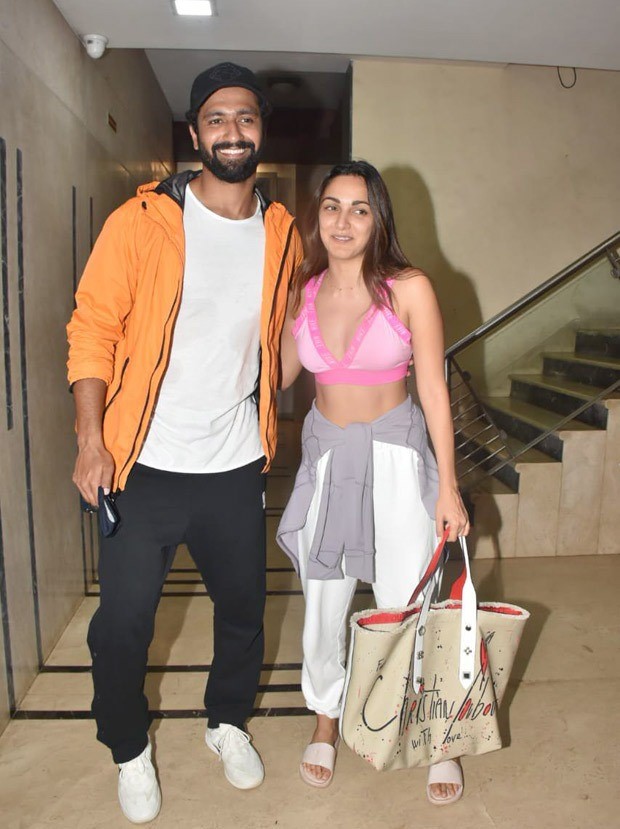 Kiara recently made a stunning appearance in the city. She was seen donning a hot pink criss cross bralette with white sweatpants, a grey jacket tied around the waist and white slides to complete the look. She added a fine touch of luxury to her outfit with a Christian Louboutin tote bag worth Rs. 86,000. Kiara made a splash as she was seen exiting dance rehearsals with Uri boy Vicky Kaushal. She donned a pretty casual look but looked ravishing as ever. 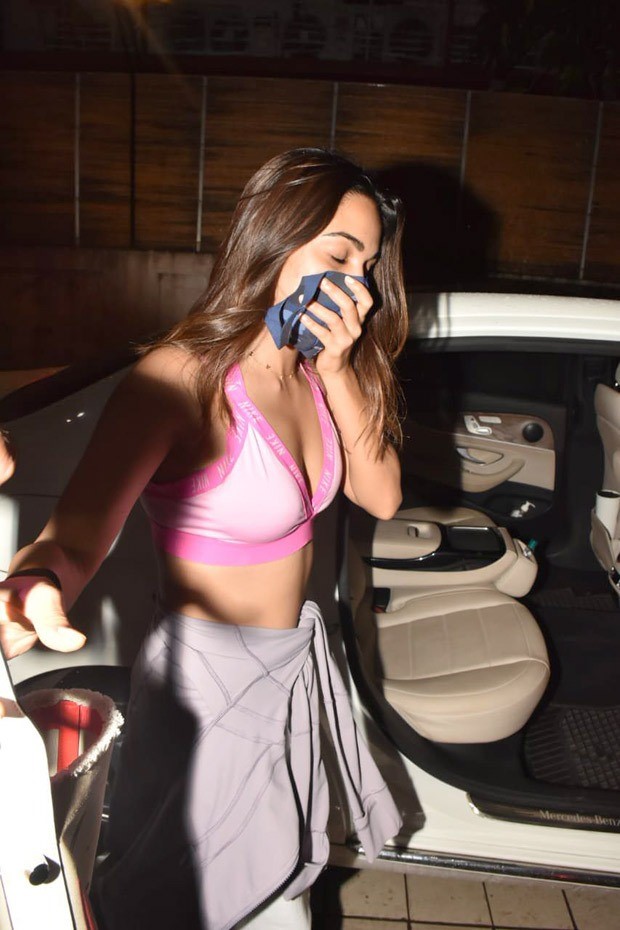 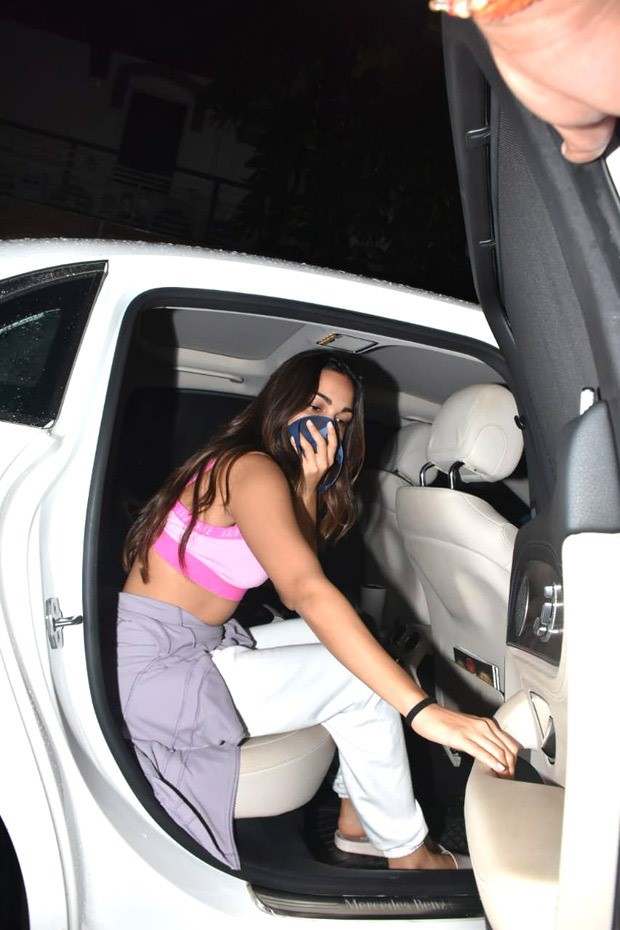 Kiara Advani was also seen in Indoo Ki Jawani, opposite Aditya Seal. She also starred in the horror comedy Laxmii, opposite Akshay Kumar, last year. Her upcoming projects include Bhool Bhulaiyaa 2, alongside Kartik Aaryan and Tabu. She will also be seen in Jug Jugg Jeeyo, with Anil Kapoor, Neetu Kapoor and Varun Dhawan. She has also been signed for the Shashank Khaitan film opposite Vicky Kaushal and alongside Bhumi Pednekar.