Kiara Advani recently featured on Filmfare’s cover and the actress has been raising the mercury level like no other. Talking about doing multiple projects to opening up about her secret wishes and all her firsts, the magazine’s edition gave quite a great insight into the life of Kiara Advani. The Laxmii actress opened up about her secret wish and it is not to be missed. 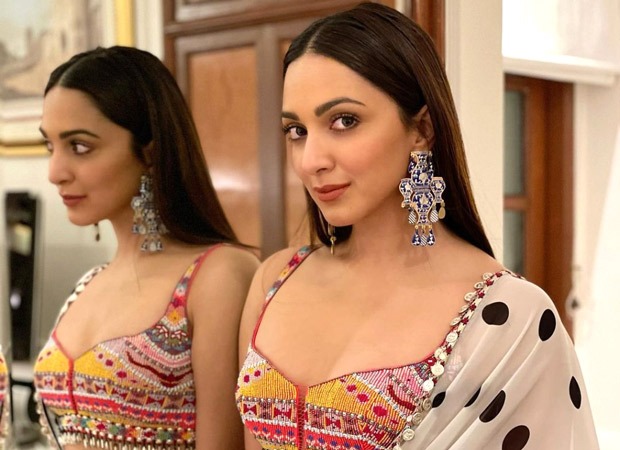 When asked who she would like to interview if she were to be a journalist, she said, “I would interview Sanjay sir (Sanjay Leela Bhansali) and I would ask him when is he casting Kiara Advani? I told you I have so many goals and so many wishes on my wishlist. I have to now put it out in the universe.” The actress has had one of the strongest journeys in the industry with her career graph is on the rise.

On the work front, she will next be seen in Jugjugg Jeeyo with Varun Dhawan, Anil Kapoor, and Neetu Kapoor.

Also Read: Kiara Advani had her first date at THIS age