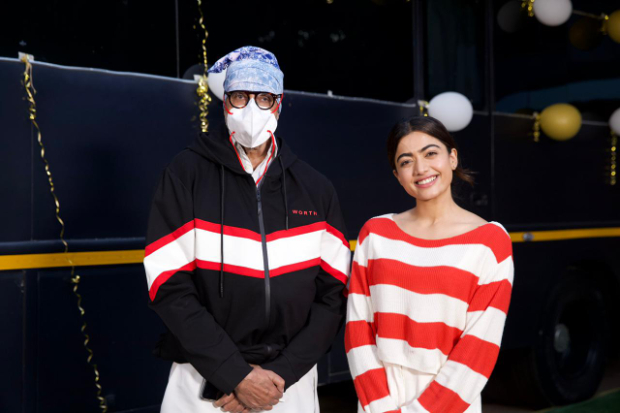 The actress celebrated her 25th Birthday today on the sets of Goodbye. The film’s team made sure they have a small celebration in place for her as she was working on her special day. A source revealed, "It was a nice little celebration on the set, given the present scenario. With such a cast and crew all the covid precautions were a mandate on the sets. Keeping safety in mind, everyone was wearing masks and maintained proper social distancing even while doing the cake cutting.” 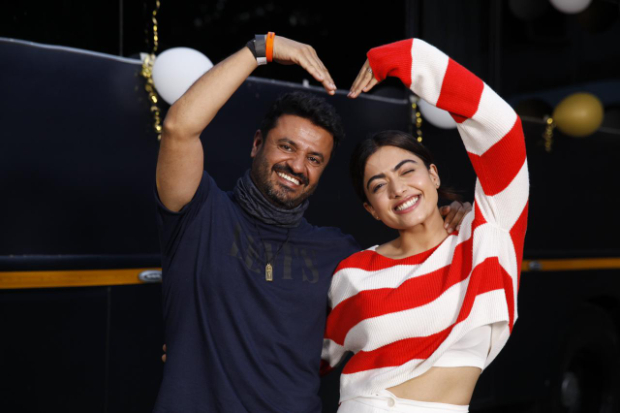 The film's mahurat shot took place just days ago as Rashmika started shooting and Big B joined in later. The film marks the reunion of Ekta Kapoor and Vikas Bahl, who previously collaborated on critically acclaimed films like Lootera and Udta Punjab.