Khatron Ke Khiladi 12 is creating major waves on the social media for it's high octane format. And not just the show but some of it's contestants too are making headlines for their performance in the show. And one of them is Nishant Bhat who recently aced a recent stunt wherein he had to drive despite of not having the knowledge of it. 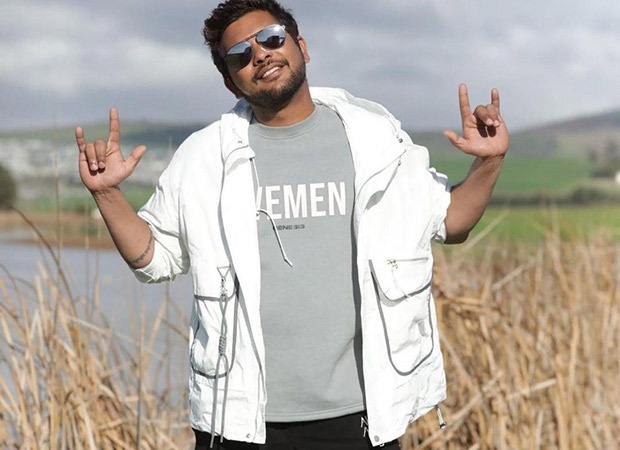 Khatron Ke Khiladi 12: Nishant Bhat wins K-medal in special stunt despite not knowing how to drive a car

With the K-medal in hand, Rohit Shetty informed them that there won't be any eliminations. The Khiladis are told by Rohit Shetty when Arjun Bijlani appeared on camera that the K-medal winner will have the opportunity to avoid one elimination. According to Rohit Shetty, for the challenge, the contender would have to walk on a platform at the top of the skyscraper and gather flags to stick to the glass wall moving behind them. However, after the six Flags, the moving wall's pace will accelerate, forcing the contender to jump from the platform. Nishant completed the task properly and received the power locket. Everyone was shocked when Rohit further orders the power-locked Khiladis to eliminate one member from the group of six. Kanika and Rajiv are once more competing for the K-medal. Rohit stated that the winners of today's tasks would proceed directly to the K-medal task.

Moving on, Rohit Shetty informed the participants that it was a partner stunt. According to the task's description, one person had to use their tongues to grab chilli from a box full of scorpions and give it to their partner, who was in a box full of reptiles. A Nimbu-Mirchi (Lemon and Chili) hanger must be made by the second partner and given to the first participant which is to be put on the hook. Kanika and Nishant move to the K-medal final task after winning the challenge.

Rohit explained to the competitors that it is a car stunt and instructed them to drive in the lane marked by the red traffic cones and struck the designated poles while putting the vehicle in reverse. However, if a red traffic cone was struck by the vehicle, a 10-second penalty was added, and the competitors were startled to learn that each time the pole will collapse, there was a minor little blast. Nishant emerged as a winner of the task and all the contestants including the host applauded Nishant for his victory in that particular task.

ALSO READ: Khatron Ke Khiladi 12: Nishant Bhat sustains multiple injuries due to crabs; emerges as a winner in the task against Rubina Dilaik