Last Updated 29.09.2022 | 11:06 PM IST
feedback language
follow us on
Bollywood Hungama » News » Bollywood Features News » Khatron Ke Khiladi 12: Chetna Pande reveals that her parents are proud of her; says, “I am leaving as a stronger person” after her eviction

Khatron Ke Khiladi 12 is known for its tough challenges given to contestants every week. Last week contestants were grouped into two teams for the ‘Teams Week’ episode. One was the red team led by Mohit Malik while the other was the yellow team led by Tushar Kalia. The two teams had to go against each other in a series of stunts and the team with the most wins was to get saved from the elimination. After a fierce fight and competition between the red and yellow teams, the yellow team fell short in the final showdown and unfortunately, the journey of Chetna Pande came to an end on the Colors reality show. 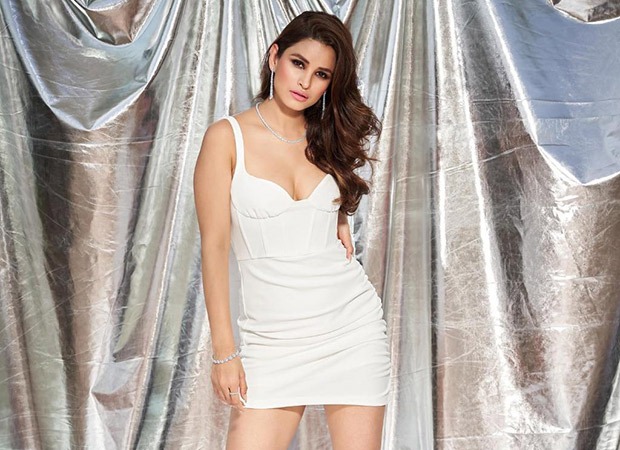 Khatron Ke Khiladi 12: Chetna Pande reveals that her parents are proud of her; says, “I am leaving as a stronger person” after her eviction

Speaking about the end of her stint in Khatron Ke Khiladi 12, Chetna Pande expressed her thoughts on the eviction saying, “I have enjoyed each and every part of this journey. I had signed this show for my father and I am glad to see that my parents are so proud of me. Khatron Ke Khiladi 12 has not just helped me face my fears but also fight and conquer them. I am thankful to Rohit Sir for guiding me like a mentor and always standing by my side. I am leaving as a stronger person than what I thought I was. I had a great time shooting with my co-contestants in Cape Town. This city has my heart, and I can’t wait to come back here again. Wishing all the luck to everyone. May the best one win.”

A source close to the actress said, “The perfect way to describe the journey of contestant Chetna Pande would be one which was full of twists and turns. From hanging upside down to lifting the crocodiles, she has performed every stunt with grit. Chetna’s fun loving character and dedication to win a stunt was always appreciated by her fellow contestants.”

Khatron Ke Khiladi 12 airs on Colors every Saturday and Sunday at 9 pm.

Also Read: Khatron Ke Khiladi 12: Nishant Bhat sustains multiple injuries due to crabs; emerges as a winner in the task against Rubina Dilaik