Akshay Kumar is all set to colour our Holi KESARI and there is no doubt in that. The makers dropped the trailer today and we are AWE-STRUCK looking at the sheer scale at which it is mounted. Akshay is playing a valiant Sikh soldier Havildar Ishar Singh who leads an entire battalion to fight the Battle Of Saragarhi with an army of just21 Sikhs against 10,000 Afghan Orakzai Tribesmen in North-West Frontier Province in 1897. This was during the time when the British were ruling the country. Hence, the movie will evoke feelings of patriotism in every individual. Here are 5 HIGHLIGHTS of Kesari trailer which have stood out and has made the flick highly anticipated one. Check them out and tell us if you will watch the movie after all. 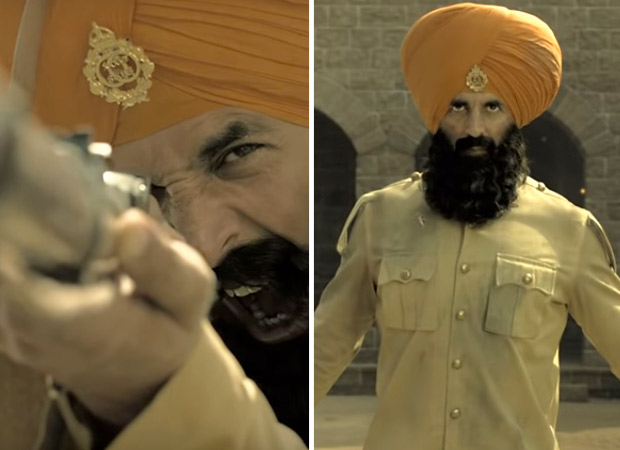 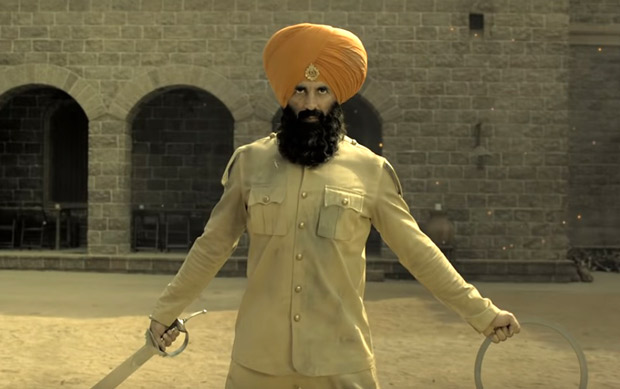 The movie trailer shows Akshay Kumar in full gusto, ready with his pagdi and beard ready for a bloody battle. His entry amidst the barren terrain with a sword sets the mood for an amazing war film. 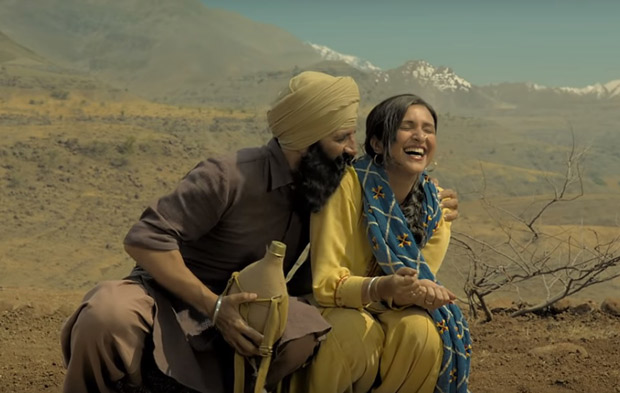 Parineeti Chopra is paired with Akshay Kumar for the first time and theirs is a winning Jodi all the way along. There are some cute moments between the two which establish their bond.

Kesari is directed by Anurag Singh and the cinematography is by Anshul Chobey. The movie is set against the backdrop of rough, barren terrains of the North West frontiers. Wide shots of the armed battalion in all their glory and of course the brilliant fight scenes are a MAJOR highlight of the film.

There is a scene where Akshay attempts a mid-air combat stunt and it is brilliantly executed, highlighting Akshay’s own expertise in martial arts.