Kendall Jenner and Harry Styles are proving that exes can stay friends. The supermodel has been spending time in quarantine in Los Angeles. But, taking a break from self-isolation, she went for a drive with her rumoured boyfriend Fai Khadra recently. 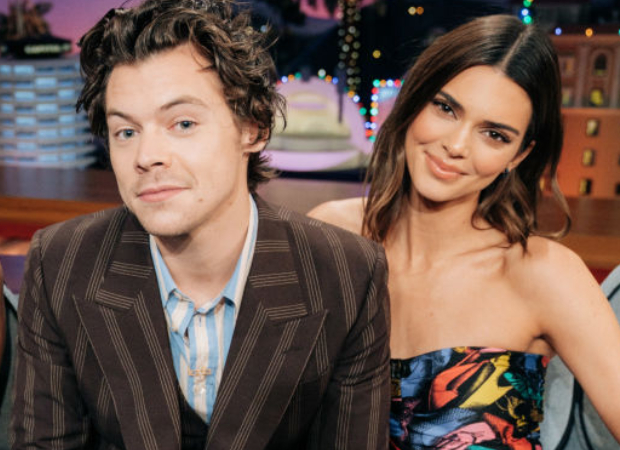 The 24-year-old supermodel got clicked by the paparazzi on April 2 in Los Angeles while riding her vintage convertible as her rumoured beau Fai drove the car. But, what caught everyone's attention was a man riding a motorcycle next to her car. He was none other than her ex-boyfriend, British singer, Harry Styles. The couple has a history of their on-again and off-again relationship.

KENDALL REALLY HAS HARRY STYLES ON A MOTORBIKE RIDING BESIDE HER AND FAI IN HER PASSENGER SEAT W W WHY DOES GOD H HAVE FAVOURITES ???????? pic.twitter.com/vuJR4ZDCIb

Two months ago, Harry Styles and Kendall Jenner were seen partying in London. Last year, during the take over week on The Late Late Show With James Corden, Kendall and Harry came face to face while they interacted a lot during the Spill Your Guts segment.

ALSO READ: Harry Styles pushes his ‘Love on Tour’ for 2021 amid Coronavirus crisis