Kavita Kaushik is one of the first contestants of Bigg Boss 14 to exit the house twice, now, Vikas Gupta has followed her footsteps. Those who know Kavita Kaushik are aware that she does not sugar coat or mince words when it comes to putting her point of view forth. She initially got evicted for the lack of votes and then later on, she walked out of the house after a nasty verbal tiff with Rubina Dilaik and Abhinav Shukla. 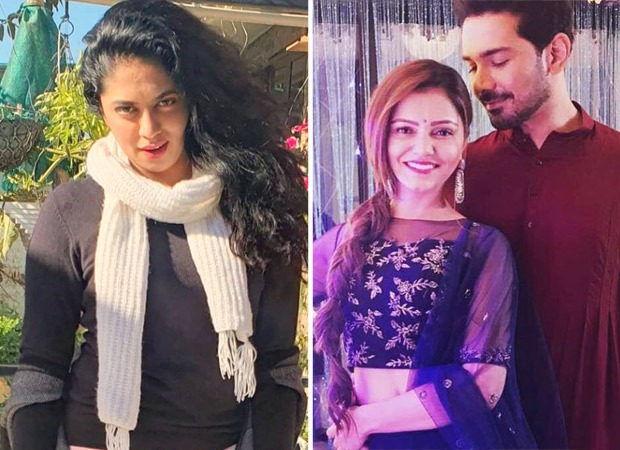 In a recent incident on Twitter, when a troll called her out for losing respect, Kavita surely knew how to get back at him. When the troll wrote, “Big Boss is not your place. You have lost a lot of respect.????”, she took a sly dig at Rubina and Abhinav and replied, “Kyu bhai ? Jhoota affair chalaaya koi? Apni shaadi ke raaz kholey ? Ya nakli aansu bahaaye for footage victim card khel ke? Agar inn baaton se respect milti hai toh tel lene jaaye aisi respect! ????”

Kavita Kaushik and her husband had also said that Abhinav Shukla made late night drunk calls to her, which he denied.