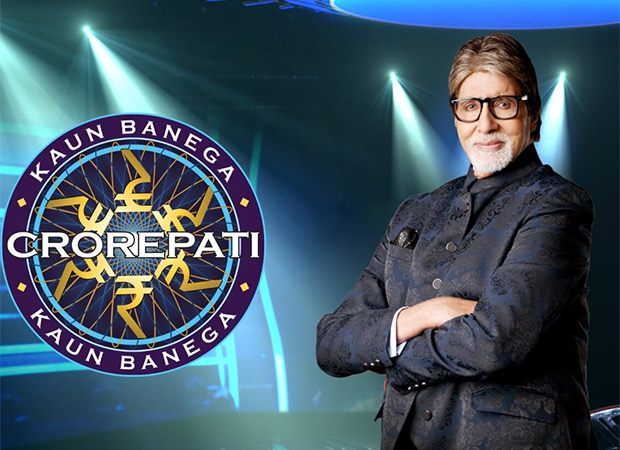 During the episode, Amitabh asked a contestant a question about BTS for a prize money of Rs 5,000. In a now-viral video going viral from the episode, he asked, “The band BTS, having Jin, Suga, and J-Hope as three of its members, is from which Asian country?”

The options given were A. South Korea B. Iran C. Sri Lanka and D. Mongolia. The contestant was quick to answer the question. Impressed Amitabh noted that the contestant smiled ear to ear when answering the question. When she answered the question correctly, Amitabh explained BTS’s full form—Bangtan Sonyeondan.

As shared by Indian Express, the contestant answered, “Sir, I love K-Pop.” Amitabh was unaware of what the term K-Pop meant so she proceeded to explain that K-Pop means Korean music, to which he responded that he had learnt “something new.”

Soon after, BTS fandom who call themselves the ARMY, were excited beyond expression after the mention of BTS. One social media user said, "BTS ARE REALLY THE HOUSEHOLD NAME the way i jumped from my sofa and filmed this (sic)." While another one said, "Imagine kbc but all the questions are bangtan related (sic)."

On the work front, Amitabh Bachchan is freshly coming off multiple releases including Goodbye, Brahmastra and Jhund. He will next appear in Uunchai, alongside Neena Gupta and Anupam Kher.