Last Updated 07.02.2023 | 2:01 PM IST
feedback language
follow us on
Bollywood Hungama » News » Bollywood Features News » Who is Isha Rikhi? Here’s what we know about the Punjabi actress Badshah is rumoured to be dating

Rapper-singer Badshah has become the talk of the town ever since the report about his relationship status started making rounds on the internet. As soon as the name of Badshah’s lady love was revealed, a section of his fans was curious to know more about her. While the rapper-singer is yet to make a comment on the report, here is what we know about his rumoured girlfriend Isha Rikhi. 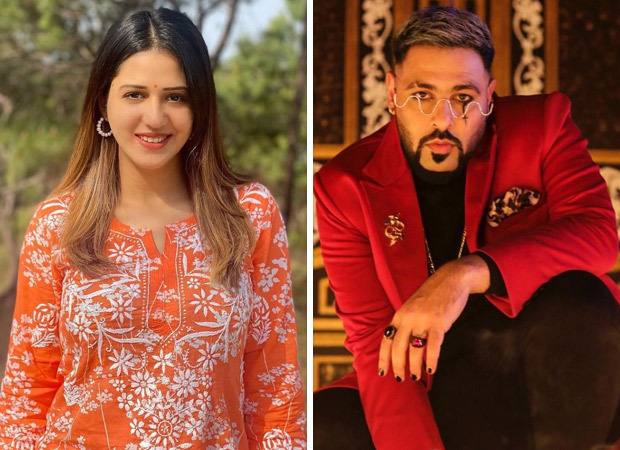 Who is Isha Rikhi?

Who is Isha Rikhi? Here’s what we know about the Punjabi actress Badshah is rumoured to be dating

Well, Isha Rikhi could be a new name for many, she is a well-known model and actress working in the Punjabi film industry. She made her screen debut with Jatt Boys Putt Jattan De, which was released in 2013. A year after her debut, Rikhi gained positive reviews for her performance in the 2014 release Happy Go Lucky. It is worth mentioning that the film was a huge commercial success.

She also collaborated with popular singers and actors Gippy Grewal and Ammy Virk in their 2016 project, titled Ardaas. Later, in 2018, she made her Bollywood debut. Yes! She appeared opposite Raghav Juyal in Nawabzaade. The actress boasts over 900k followers on Instagram.

In one of her social media posts in July this year, she had written, ‘Chehara Hai Chamakeela’. Interestingly, it is a line from Badshah's popular song ‘Chamkeela Chehra’ featuring Sonia Rathee. The confirmation from either Badshah or Isha is still awaited.

For the unversed, a report from Pinkvilla has claimed that the two have been in a relationship for almost a year now. It further added that their families are in the know even as they are ‘taking things slow’. The report quoted a source saying, “It's been a year that rapper is seeing a Punjabi actress."

Elaborating further, it added, “Badshah met Isha Rikhi at a party of their common friend. The lovebirds instantly hit it off. At a party, they figured out that they have familiar taste in films and music, so they vibed together.”

Badshah, born Aditya Prateek Singh Sisodia, was married to Jasmine. However, his marriage, reportedly, hit a rough patch in 2019.