Katrina Kaif is currently in a great space with Bharat. The film is all set to rock the box office on Eid. Kat plays ‘Madam Sir’ Kumud Raina in the movie which is a departure from her earlier role. She is very excited to be a part of the movie which originally starred Priyanka Chopra. In a free wheeling chat with media, she revealed how she made this role her own and also let in more details about her life after break up with Ranbir Kapoor. 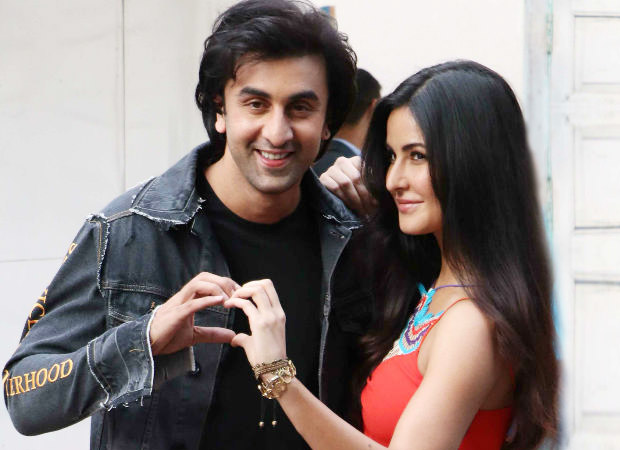 Katrina for the first time revealed that she was totally heart broken and learnt to pick herself up after that happened. She also said that she prioritized herself and it was necessary to be completely broken to be rebuilt. She said that her equation with Alia Bhatt remains unchanged despite her past history with her current boyfriend, Ranbir Kapoor.

Speaking about Ranbir’s ex-girlfriend Deepika Padukone, she said how both have decided to let go of their bitterness and let bygones remain bygones. She also called DP’s husband Ranveer, a sweet heart. Incidentally, Deepika, Ranbir, Ranveer, Alia and Katrina shared a few moments at the Filmfare Awards which became the talk of the town.

Katrina is busy promoting Bharat now and will be seen in Akshay Kumar’s Sooryavanshi.