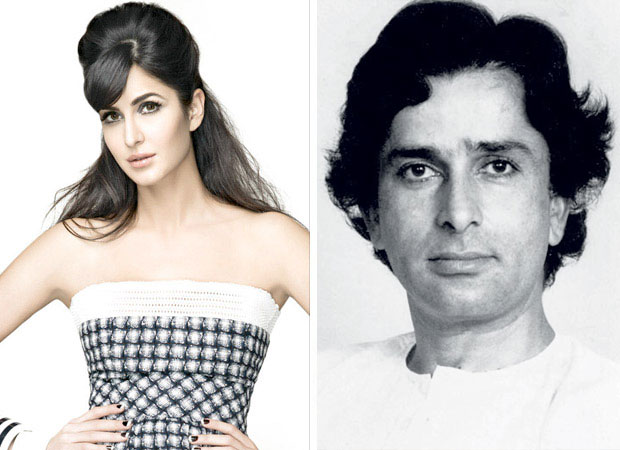 Bollywood and the entire country are still reeling from the demise of the legendary actor Shashi Kapoor, who passed away on December 4, after a prolonged illness. The actor was 79 and was suffering from kidney ailment for past two years. While many celebrities attended the last rites of the actor on Tuesday, many took to their social media to pay their respects.

Katrina Kaif was known to be close to the Kapoor clan while she was dating Ranbir Kapoor. Although the couple parted ways early this year, Katrina still remains grateful for the time spent with the family. Katrina Kaif had attended a Christmas lunch at Shashi Kapoor's residence in 2015 when she was with Ranbir Kapoor.

In a heartfelt post, Katrina Kaif penned a few words praising Shashi Kapoor's immense contribution towards cinema and theatre. She wrote, "Immortalising an era of classic cinema, a legend leaves us with precious memories. Shashiji was and will always be an icon for all of us and generations to come .... His impactful contribution to cinema will be cherished forever #RIPShashiKapoor."

On the work front, Katrina Kaif is gearing up for Salman Khan starrer Tiger Zinda Hai which is directed by Ali Abbas Zafar and is scheduled to release on December 22, 2017.