Katrina Kaif was spotted goofballing around with Karan Johar and Manish Malhotra at the international airport as they clicked pictures and posted on social media. Manish’s Mijwan fashion show was supposed to happen recently but got cancelled because Ranbir Kapoor, who was supposed to be the showstopper with Deepika Padukone, reported ill. The ace designer was spotted on flight to London with his BFF Karan Johar and Katrina accompanied them. Guess what’s the reason? We are figuring it out too. The terrific trio sure had a ball being each other’s travel companions. 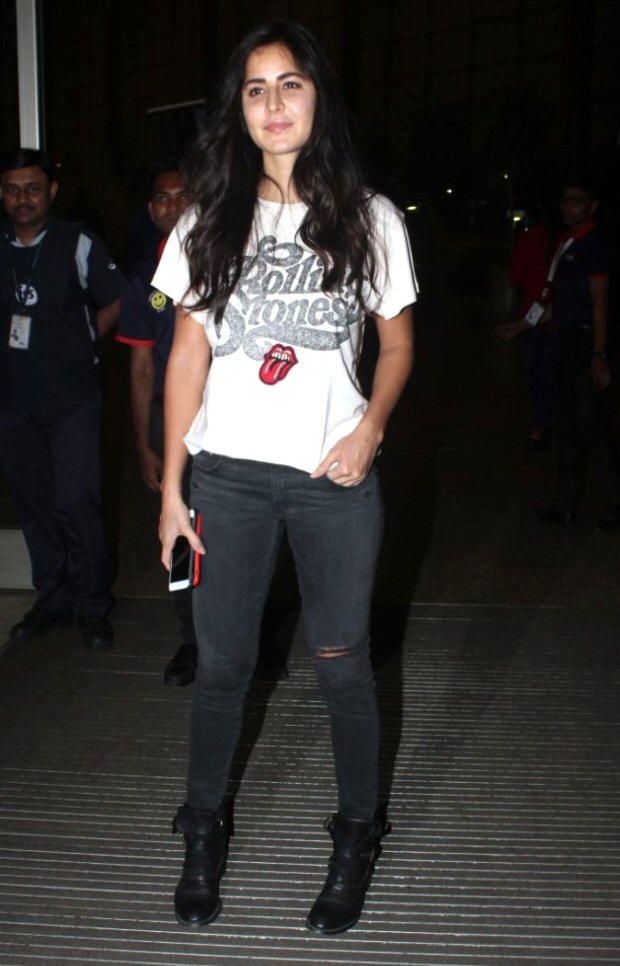 Karan is making news after he released posters and look of his leading stars from the upcoming Student Of The Year 2. The sequel to the 2012 hit, the film will be directed by Punit Malhotra and has Tiger Shroff and newcomers Tara Sutaria and Ananya Panday in lead roles. The movie has a swanky appeal, much like its prequel and needless to say, is one of the most acclaimed upcoming films. Katrina on the other hand was seen shooting for her upcoming next with Shah Rukh Khan at Mehboob Studios in Mumbai. She was dressed in a bright red Kanjeevaram saree and looked ethereal in her bridal regalia. She hurriedly wrapped up her shoot before heading off to London. 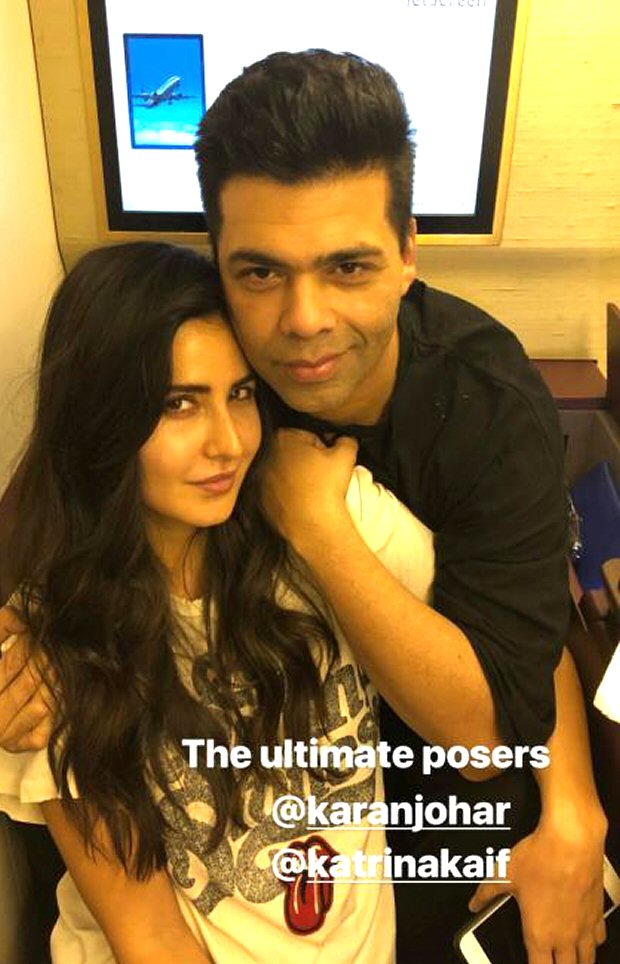 Check out their insta story below and tell us if you are excited to know what they are upto? A new fashion show perhaps? Stay tuned to know more.