Salman Khan and Shah Rukh Khan may not agree on many things. But, the one thing that they agree on is their no-kissing policy. Being a family-oriented man, Shah Rukh never kisses his heroines on screen. 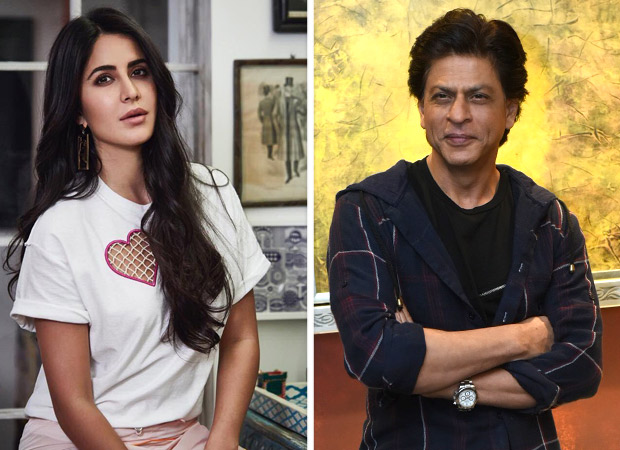 He made an exception with Katrina Kaif in Yash Raj Films’ Jab Tak Hai Jaan in 2012 because the kiss came at a crucial point in the plot and because…well… one couldn’t say no to Yash Chopra.

Now, 5 years later it is Katrina again who has forced Shah Rukh Khan out of his no-kiss clause in Aanand L. Rai’s Zero.

Says a source close to the film. “It is a kiss that is the turning point in the plot and in the life of the protagonist. Without it the plot couldn’t move forward.”

Let’s just say, this is one kiss that SRK couldn’t give a miss.