Katrina Kaif is all set to impress us by playing a gorgeous yet flawed diva in Zero. She is making a statement with her new look, devil may card attitude and amazing form as Babita Kumari in the movie. She is like a glamour icon personified in the movie and it would be interesting to see how she takes the story forward in the movie. While we are awaiting the movie to release this Friday, she is busy promoting the movie with her co-stars Anushka Sharma and Shah Rukh Khan. 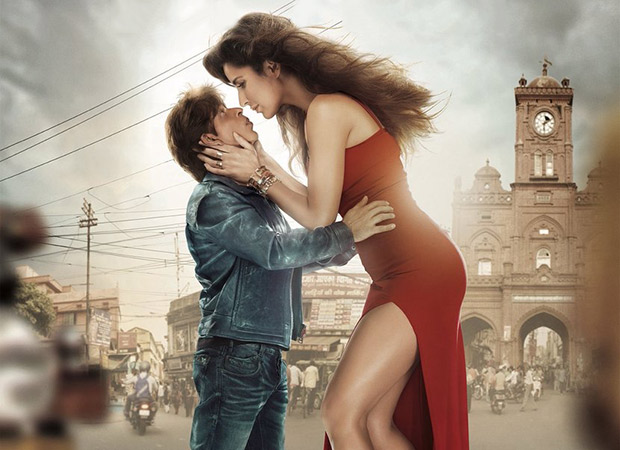 Katrina recently revealed that she has only 25 minutes of screen time in the movie where she is playing an alcoholic diva opposite Shah Rukh. She said that she has reached a point in her career where it is okay to attempt something different even though the role is short, it is written very well and makes an impact if one sees the movie in totality.

Katrina's last release was Thugs Of Hindostan which did not do well at the box office. She was again criticised for not having enough screen time. But this time, Katrina Kaif has cleared once for all what she feels about it. She also praised the vision of her director Aanand L Rai and said that both SRK and Aanand felt that it was very important for her to do this role.

Katrina Kaif is currently filming for Bharat with Salman Khan. She will then shoot for a big budget dance film with Varun Dhawan.

Also Read: Here’s why Suhana Khan was on the sets of dad Shah Rukh Khan’s Zero