Hindi Cinema has been known to set trends and mark their fashion territories with every possible move. Not only their clothing has been the talk of the town, but few have also been followed for their hairstyles! The famous hairdo from Salman Khan’s Tere Naam was a trend no one can forget, you would spot every other guy in that epic hairdo. Similarly, SRK ’s carefree hairdo in Billu was also trendsetters and talk of the tinsel town. Another star to join the league is the heartthrob of the nation, Kartik Aaryan. 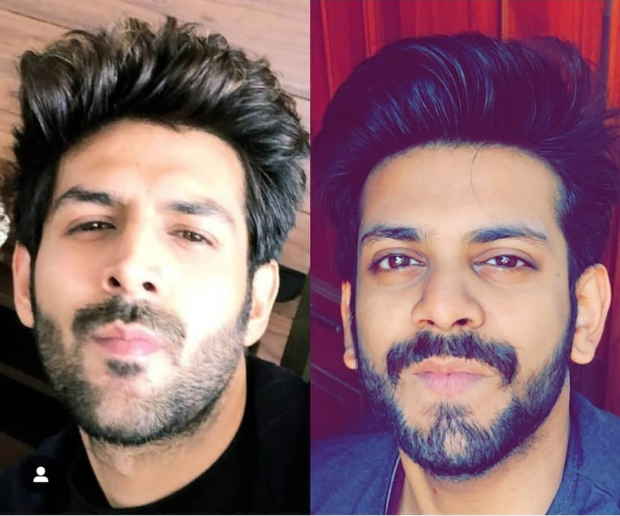 Interestingly, it's not his movies that have made his hairstyle a classic, but his own personal and signature hairstyle which stands him apart from the rest. Kartik Aaryan has been getting a lot of attention for his classic crop locks. His hairdo is creating quite a stir amongst his fans. So much so, that even Karan Johar remarked that Kartik’s hair has a life of its own and we couldn’t agree more to that! 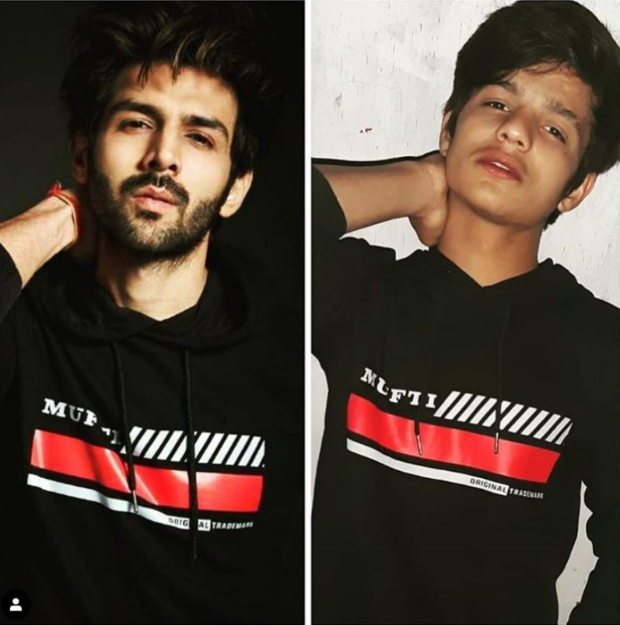 Recently, the heartthrob has been setting many trends off late on the internet. The #PoseLikeKartik campaign has been making a lot of buzz where his fans get to pose like their icon and the star boy shares them on his social media. 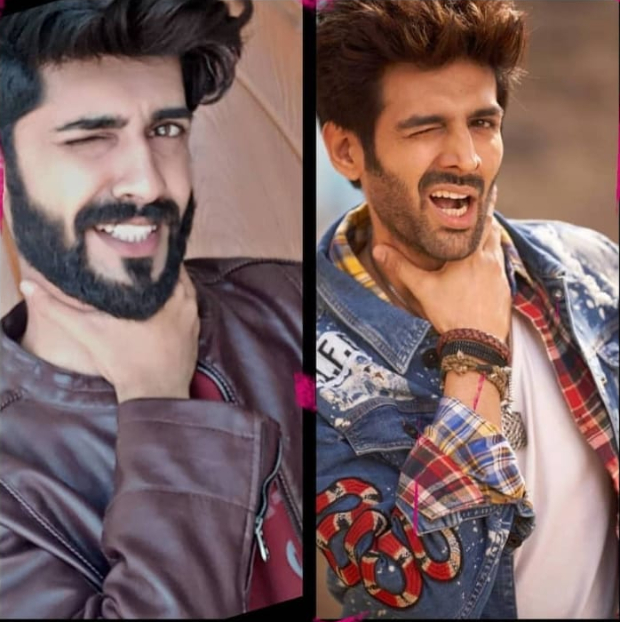