Kartik Aaryan on Saturday took to his Instagram and shared a picture of himself from the sets of the film Freddy. In the monochrome black picture, Kartik can be seen posing backwards in a hill station. Sharing the picture in which only Kartik's shadow could be seen, he wrote, "#Freddy Climax done." 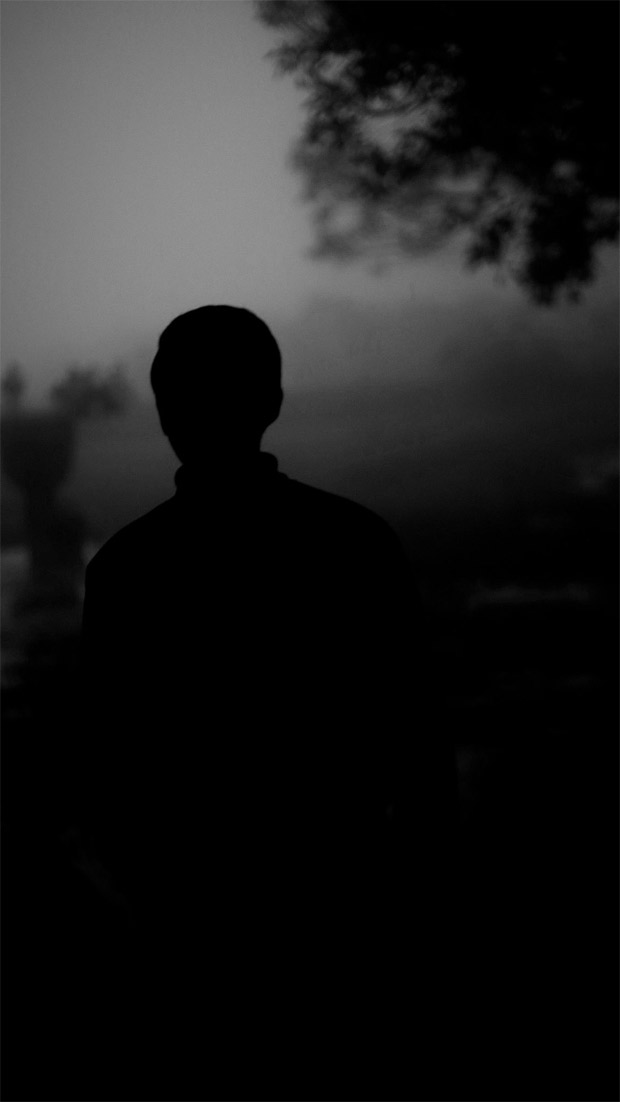 Apart from Kartik, Freddy stars Alaya F in the lead role. The team was shooting in Panchgani Hill Station, Maharashtra. Freddy went on floors on August 1 in Mumbai. The upcoming romantic thriller film is being helmed by Shashanka Ghosh and produced by Ekta Kapoor (Balaji Telefilms) and Jay Shewakramani (Northern Lights Films).

Also Read: Kartik Aaryan gets lost on his way to Panchgani for the shooting of his upcoming film Freddy