Last Updated 15.10.2021 | 9:48 PM IST
feedback language
follow us on
Bollywood Hungama » News » Bollywood Features News » “They only taught us one thing and that is to respect elders”, Sanjay Dutt opens up on what his mom and dad taught the kids while growing up

Sanjay Dutt is showing no signs of slowing down anytime soon. The actor has already seen a film release this year and still has a tight schedule ahead as he has multiple projects lined up. The actor is still going strong and recently made an appearance on a reality show where he opened up on his upbringing. 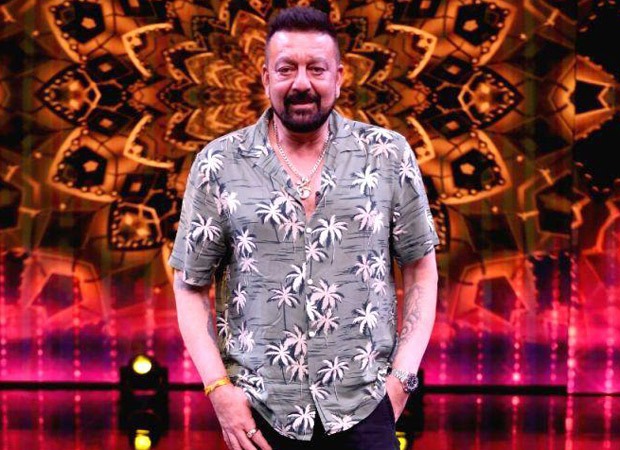 Sanjay Dutt on a reality show opened up on how his mom and dad raised him and his sisters, he shared, "They never gave that feeling of supremacy to the 3 of us. They only taught us one thing and that is to respect elders, even if they were servants. Love the kids, respect the elders and never let the thought of being kids of Sunil and Nargis Dutt corrupt your head."

Continuing with an anecdote, he shared, "On the first day of college, before going to college I thought dad will send a car to drop me off. He called me before going to college and gave me a second-class train pass starting from Bandra station. I asked for the car and he responded saying that the day you earn one you sit in one. He gave me the pass and said, go walking, take an auto or a cab, and go to Bandra station. From Bandra station, I used to go to Churchgate. I used to go to Elphinstone college so from Churchgate I would walk to Elphinstone. So that is the upbringing they gave us."

Sanjay Dutt has always been seen as a family man and it's wonderful to see the kind of values that were taught to him while growing up. The actor still abides by the teachings that his parents gave him and has never let fame or money get into his head and showing time and again why he is not just a good actor but also a good human being.

ALSO READ: Super Dancer – Chapter 4 celebrates the Ganpati Special episodes with none other than Sanjay Dutt