Bhool Bhulaiyaa 2 has become one of the most-talked-about films since its announcement with Kartik Aaryan and Kiara Advani headlining the project. It is the sequel of Bhool Bhulaiyaa which was also a remake and starred Akshay Kumar and Vidya Balan in pivotal roles. The film is still considered a classic one with its on-point comic timing and an intriguing plot. 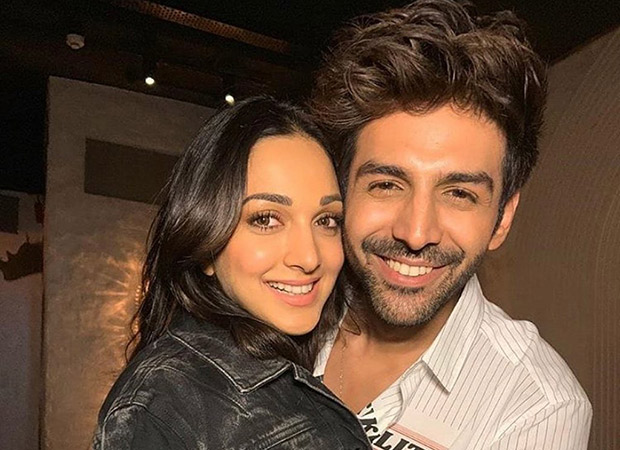 Directed by Anees Bazmee, the shoot for Bhool Bhulaiyaa 2 began in December last year and now, the team has headed for the Lucknow schedule after a small break. The duo shared a few videos from their first all-nighter of their Lucknow schedule. In a boomerang that Kiara shared, she’s seen beating the cold with a small bonfire next to her, While Kartik Aaryan is just admiring the full moon.

Bhool Bhulaiyaa 2 also stars Tabu in it and is slated to release on July 31, this year. We can’t wait to see what the team has in store for the viewers this time.