Kartik Aaryan is not just the heartthrob of the nation but also the social media king. With posts that create frenzy amongst his fans every time he posts, the actor presents the perfect amalgamation of quirky and sexy in his uploads. 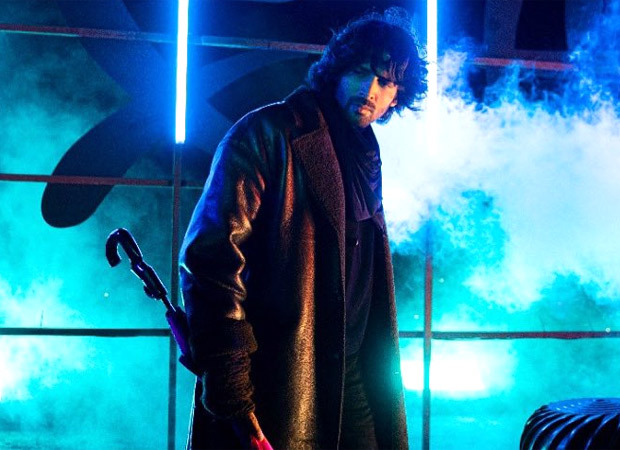 In his latest picture on Instagram, Kartik Aaryan is seen holding a bright pink umbrella in a smoldering edgy attire against a super-cool sci-fi background. Putting his wit and humour on display yet again, Kartik Aaryan calls himself, " #TheUmbrellaMan ????????????".

Recently, the actor announced his association with Supercell for the unique and interesting blockbuster game 'Brawl Stars' with an intriguing video. Witnessing Kartik Aaryan in an action avatar even in a small video has piqued the interest of the audience to see him doing a full-fledged action feature film.

Gearing up for the release of Dhamaka, Kartik Aaryan has several unannounced projects which are expected to be officially announced soon. Apart from the same, Kartik Aaryan will be seen stepping into the horror-comedy genre with Bhool Bhulaiyaa 2, initially scheduled to release later this year.

ALSO READ: Kartik Aaryan brings out his action avatar as he makes his debut in the Brawl Universe