"Jhoom Raha Hoon", says Kartik Aaryan as his Bhool Bhulaiyaa 2 is all set to cross the Rs. 175 crore mark soon! Kartik Aaryan is unstoppable these days as the actor's latest release, Bhool Bhulaiyaa 2 is raging at the box office unlike any other film since the pandemic and is very close to crossing the Rs. 175 crore mark as well. 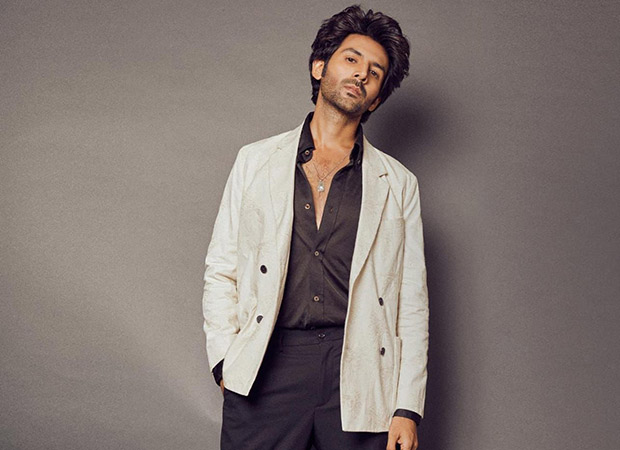 Taking to his social media, Kartik re-shared a comment from a trade analyst talking about how his film is going steady as ever, performing like the pre-pandemic times as it has earned a total of Rs. 173.76 crores within week 4.

Post Bhool Bhulaiyaa 2, the young superstar has clearly catapulted to the top league of actors after delivering the biggest opening weekend of the year, and the only Hindi blockbuster since the pandemic, which is still going stronger than ever in the theatres.

Kartik also has films like Shehzada, Captain India, Freddy, and Sajid Nadiadwala's untitled next in his kitty.

Also Read: Bhushan Kumar says “Kriti Sanon asked me to stop Kartik Aaryan from ‘going out of his way’ for film promotions”