Kareena Kapoor Khan’s debut on Instagram has been just as massive as her movies! Becoming the talk of the town, Kareena Kapoor Khan managed to cross 1 million followers on her Instagram in just 12 hours and the numbers are still on the rise. Making us fall in love with her posts, Kareena Kapoor has posted two new pictures of the most important people of her life. 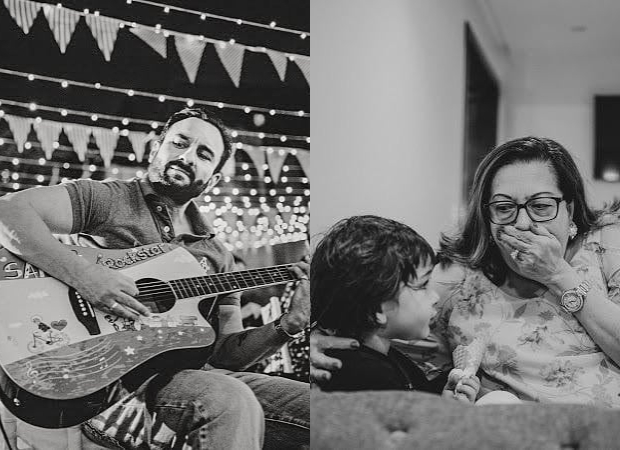 Take a look at both the pictures.

My love... always playing his own tune

Kareena Kapoor Khan will next be seen in Angrezi Medium, Laal Singh Chaddha, and Takht.

Also Read: Kareena Kapoor Khan posts a picture of the only one she will allow to steal her frame, Taimur Ali Khan!