Kareena Kapoor Khan is all set to impress us yet again with two back to back movies: Good News and Takht. For over 19 years, we have got to see Kareena Kapoor Khan’s various avatars on screen. We have seen her grow from strength to strength as she experimented with genres and characters over the years. She also set some awesome trends. First with size zero and then with healthy eating and power yoga. Motherhood brought to light different facets in this already multi-dimensional personality. She dabbled in anchoring this time around. Looking back at all of this, one character we remember quite distinctively is that of Poo from Kabhi Khushi Kabhie Gham. Poo remains to be her personal favourite character too. 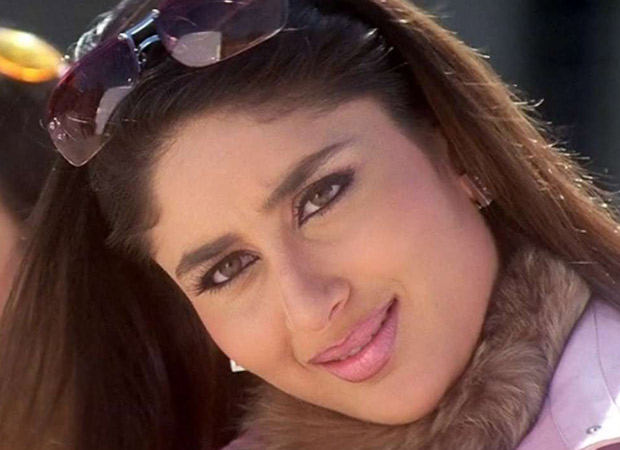 In one of the interviews recently she opened up about the same and said that the way Poo was written, she was pretty ahead of her times. First of all, Poo never apologised for her choices and wore what she wanted. Though vain, she sure is a role model for girls even today because she was not worried about pleasing people but lived on her own terms. Years later, Kareena has been advocating the same doctrine on her radio show: What Women Want.

Kareena has already started shooting for Good News with Akshay Kumar which also stars Diljit Dosanjh and Kiara Advani. She and Akshay will be seen as a husband and wife who are trying to have a baby. It would be interesting to see them pair together after so long.