Rakul Preet and Sidharth Malhotra starrer Marjaavaan is currently under production. This is the second time that Rakul and Sidharth have come together for a film, the first one being Aiyaari. While the movie is an awaited one, there aren’t any details in particular for the film except that of the star cast. So far, along with the two leads, Tara Sutaria and Riteish Deshmukh have joined the Marjaavaan cast. 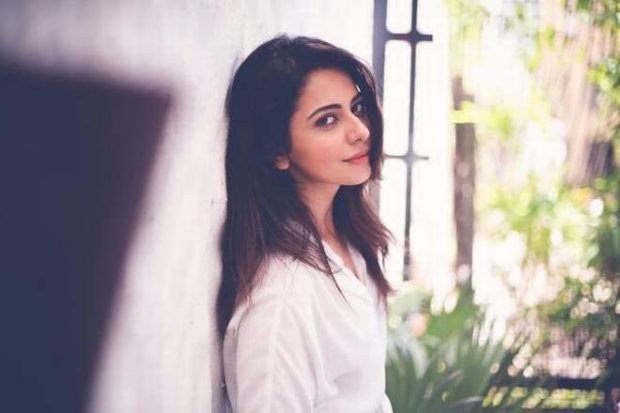 Riteish is speculated to be playing the role of a dwarf in this Milap Zaveri’s directorial. Rakul took to Instagram to share a tease of her look for the movie. Even though her face is not completely seen, it is safe to say that the look is definitely badass. She also captioned the picture as ‘January ka mahina daaku haseena’.  Could this be a hint towards her role? Only time will tell.

Check out the picture she shared and gave due credits to her director for helping her out with the caption.

As for Sidharth, he will be donning a look with slightly longer hair than usual and had also teased his look in one of his Instagram stories. Just like his co-star, he did not show his face but had a bandana tied around his head. This movie is surely going to be super exciting as both the actors might play characters contradicting their previous ones. As of now, Rakul is busy with the promotions of her upcoming romantic entertainer with Karthi, titled Dev.