Kareena Kapoor Khan is taking up interesting projects after Veere Di Wedding. The actress has already made her radio debut followed by TV debut as a judge on Dance India Dance 7. The actress has been enjoying her time on the show as she gets to watch some of the finest performers. 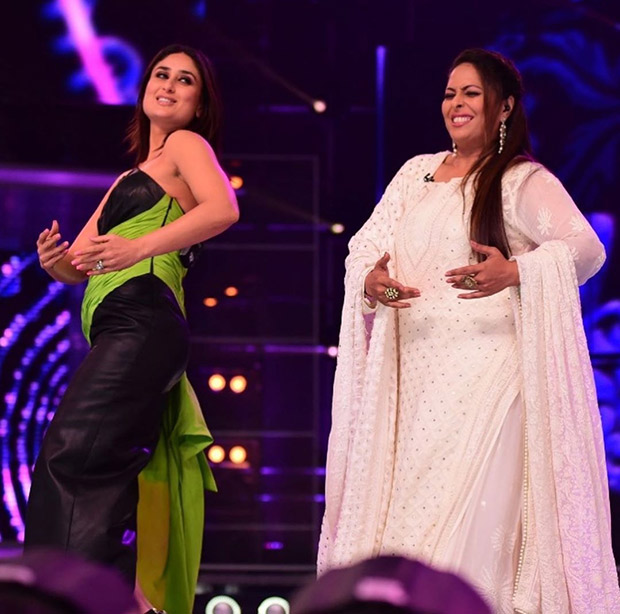 This coming week is celebration week on the occasion of Teacher's Day and the special guest is choreographer Geeta Kapur. She was one of the original judges on the show along with Remo D'souza and Terence Lewis and is returning after years. Since it is a celebratory weekend for all the gurus, Kareena Kapoor Khan also paid tribute to Geeta Kapur with whom she has worked on several songs. They performed on 'Bole Chudiyan' as it marked the return of Poo from Kabhi Khushi Kabhie Gham. She also danced on 'Roshni Se Bhare Naina' from Asoka. 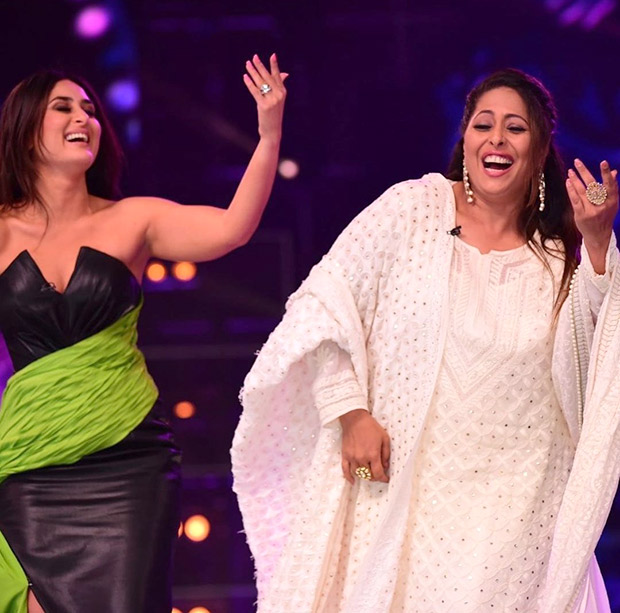 During the show, Kareena said, “Geeta’s choreography is sensual, she makes her heroine look feminine. ‘Roshini Se Bhare Bhare’ is the most sensual song in my career. It’s just the way she moves, I think it’s inherent… I don’t think many choreographers tend to bring it out in us.”

Meanwhile, Kareena Kapoor Khan will be next seen in Angrezi Medium, Takht and Lal Singh Chaddha.