Bollywood actor Kareena Kapoor Khan has flown to London and kicked off the shoot for director Hansal Mehta's crime thriller. The untitled film is being produced by Ekta Kapoor. 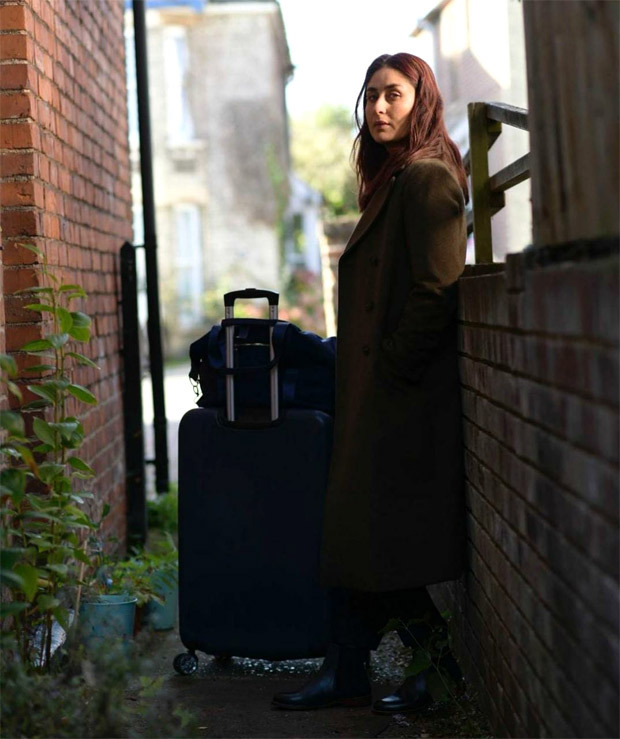 Dressed in all black, Kareena Kapoor Khan recently took to Instagram to update that she has begun her next film.  “Day 1 Film number 67 or 68? Chalo (let's go) guys let’s do this," she wrote. In the picture, Kareena was donning minimal makeup whilst standing against the sunlight. She wore a long dark jacket, with a luggage bag next to her as she leaned against the wall. 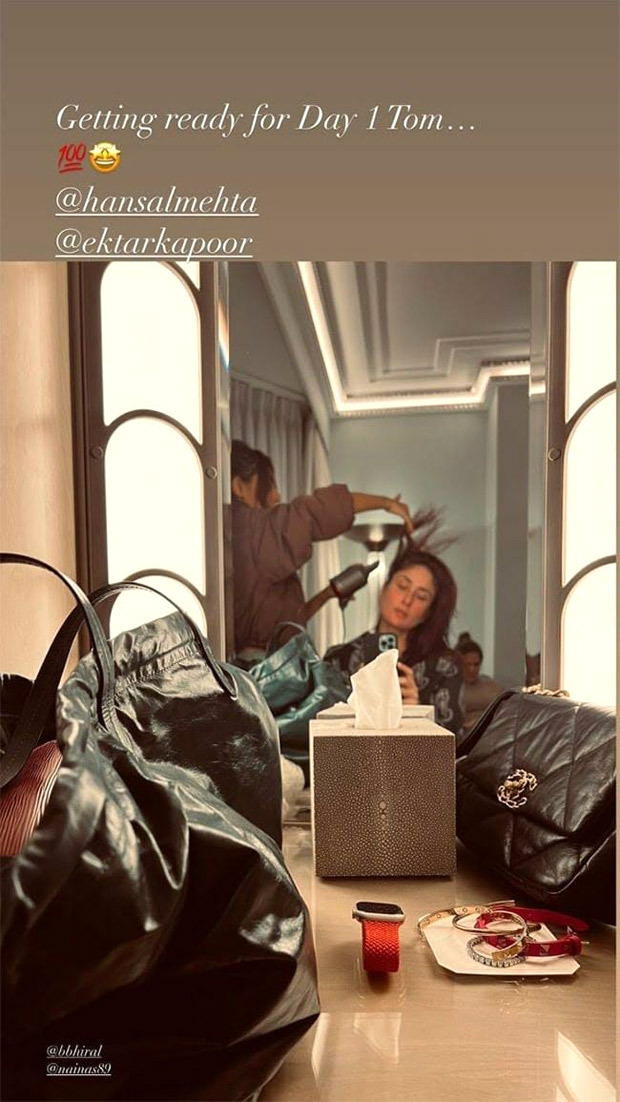 Earlier in the day, Kareena Kapoor Khan had posted a mirror selfie on her Instagram story marking her first day and tagged Ekta and Hansal. Inspired by a real-life event, the story is set in the UK. 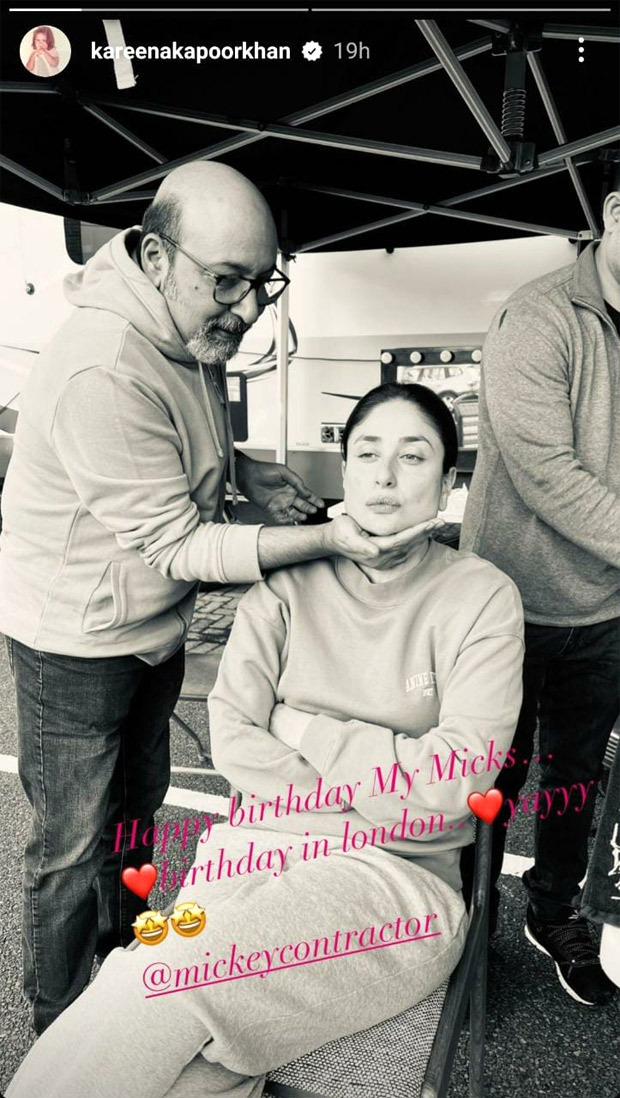 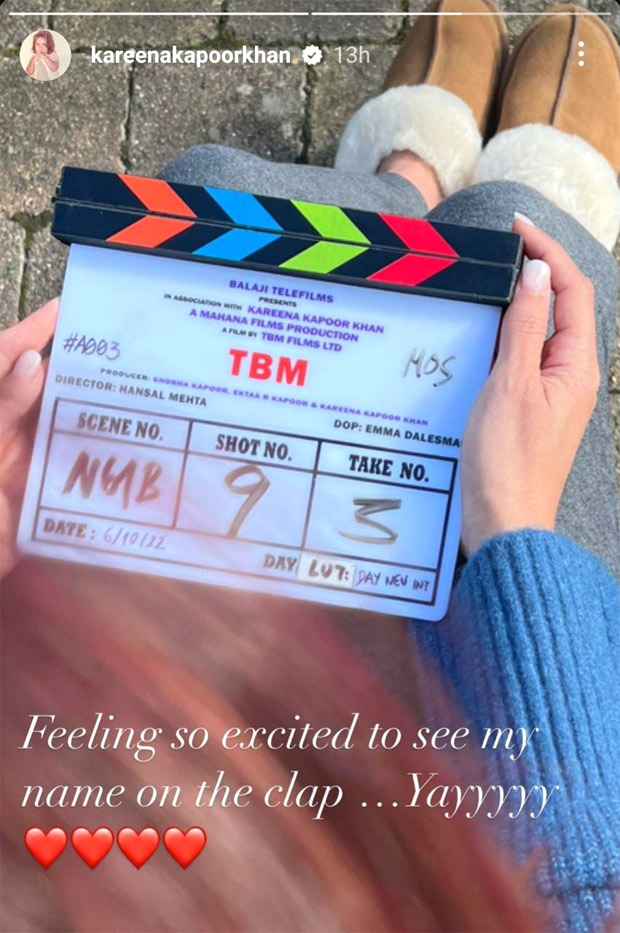 Meanwhile, Kareena Kapoor Khan was last seen in Laal Singh Chaddha with Aamir Khan. The film released on August 11, 2022, and arrived on Netflix on October 6, 2022. She also has the adaptation of The Devotion of Suspect X with Vijay Varma and Jaideep Ahlawat. The film is directed by Sujoy Ghosh.

ALSO READ: Kareena Kapoor Khan gets nervous as a fan tries to put his arm around her; faces fans frenzy at Mumbai airport as they crowd her to get a selfie