Last Updated 29.01.2023 | 9:22 PM IST
feedback language
follow us on
Bollywood Hungama » News » Bollywood Features News » After Karan Kkundra’s interview on his break up with Anusha Dandekar, the latter says she is an honest person

A day after actor Karan Kkundra gave an interview where he talked about his break up with Anusha Dandekar, the latter shared cryptic quotes about 'truth' and 'lies'. She also maintained that she is an honest person. 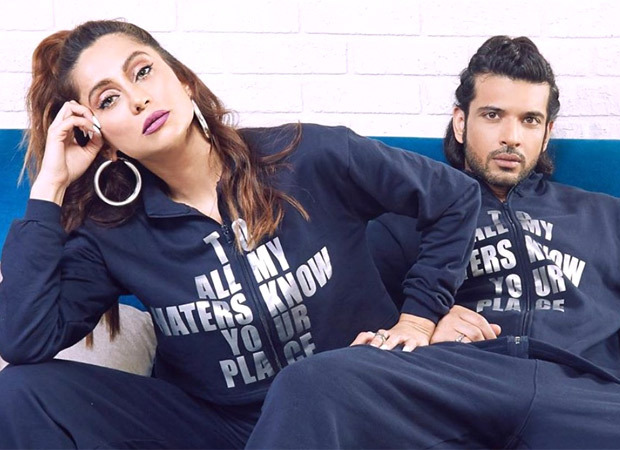 After Karan Kkundra’s interview on his break up with Anusha Dandekar, the latter says she is an honest person

Sharing the quotes on her Instagram feed, she captioned the post, "I woke up like this... and i may not be a lot of things but the one thing I am is honest! Happy happy Sunday #tellyourtruth.”

Earlier, Anusha had alleged that Karan had lied and cheated on her in the relationship. In an interview with a leading daily, Karan said that they shared a beautiful relationship for three-and-a-half years. He also said that he learnt a lot from Anusha and has a lot of respect for her and her family. "How is it that these allegations are being levelled against me when there is a development on my professional front? Why hasn’t any other person, who I have been in a relationship with, ever accused me of something as serious as this?” he said.

Anusha and Karan broke up last year. A couple of months back, Anusha wrote a lengthy note about her break up and accused Karan of infidelity.

ALSO READ:  “I lost myself and some of my self-respect, yes I’ve been cheated and lied to” – Anusha Dandekar after break up with Karan Kundra