We aren't sure if Karan Johar was ever roasted this much before! Thanks to his twins Yash and Roohi, he does not have a single dull moment during this lock-down. But the little one bully him quite brutlally...LOL! From calling him fat and saying that he buys stupid glasses to finding Kuch Kuch Hota Hai a boring film, they have done it all. 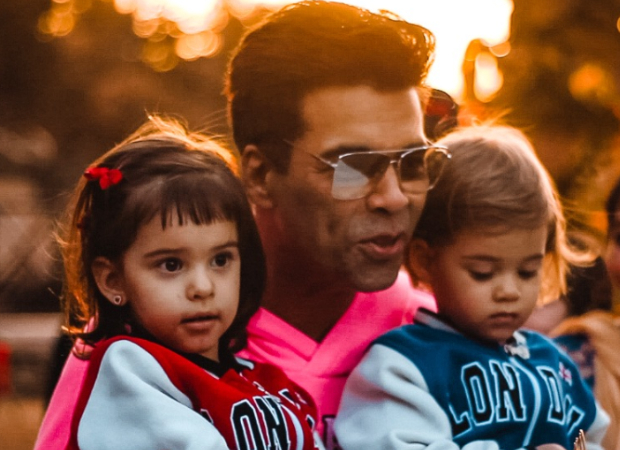 In the latest video, they are seen happily dancing and bouncing. When Karan reveals he is also dancing, Roohi chuckles and calls him a 'kharab' dancer. Fed up, he turns to Yash and asks him to say something nice. The little one, however, just doesn't bother. "Ok I have had enough!!!!!!!! I want to weep into my blanket ! I am the Talentless MR JOHAR according to my children! #lockdownwiththejohars," Karan wrote. His fans and friends are ROFLing over the video! Watch it below.

Ok I have had enough!!!!!!!! I want to weep into my blanket ! I am the Talentless MR JOHAR according to my children! ???????? #lockdownwiththejohars

This is turning out to be an entertaining affair indeed,. Guess Karan is going to have a difficult time ahead!