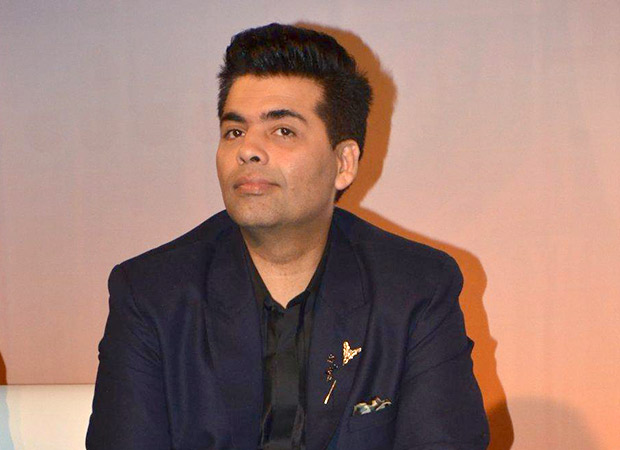 Karan Johar has largely seen a good 2016 for him, what with Ae Dil Hai Mushkil entering the 100 crore club, Kapoor & Sons turning out to be a much loved film and Dear Zindagi working with its target audience. Baar Baar Dekho couldn't really cover much distance though its songs are being played till date. With a largely satisfying year behind him when it comes to his Bollywood rendezvous, Karan Johar is now set to kick-start his 2017 campaign with OK Jaanu as the first release of the year for Bollywood.

"Karan Johar is pretty much kick-starting Bollywood's campaign in 2017," informs our source, "He has just released Dear Zindagi but he is not resting. In a few days from now, he would be launching the First Look of OK Jaanu. The film is all set for January 13."

While Dangal releases on December 23, the film would enjoy a good three week run for itself before making way for a new Hindi release.

"This is when OK Jaanu will arrive and for audience it would be good variety in play as after Aamir Khan's sports based drama, they would be able to witness a romantic musical with Aditya Roy Kapur and Shraddha Kapoor," our source adds, "Expect music to play a great part yet again for the film."

While just a little over a month remains for the release of the film, the entire promotional campaign is being smartly planned for OK Jaanu which brings back the Aashiqui 2 pair.

"It has to be special, nothing less," says our insider attached to the film, "For both Aditya and Shraddha, the film is special. Same is the case for director Shaad Ali too who is returning to making a romantic musical more than a decade after Saathiya [2002]. His last couple of films [Kill/Dil, Jhoom Barabar Jhoom] were experiments but with OK Jaanu, which is the remake of Mani Ratnam's OK Kanmani [2015], he is returning to familiar zone."

For Karan Johar though, the film would just be a start for many things that he has lined up for 2017. At last count, he also has The Ghazi Attack [February 17], Badrinath Ki Dulhania [March 10] and Bahubali 2 - The Conclusion [April 14] slated to arrive. This translates into one film every month for first four months of 2016. Meanwhile, the shooting of Ranbir Kapoor and Alia Bhatt starrer (tentatively titled Dragon) would begin soon. Now that's going to be some hectic times indeed for Karan and his team!