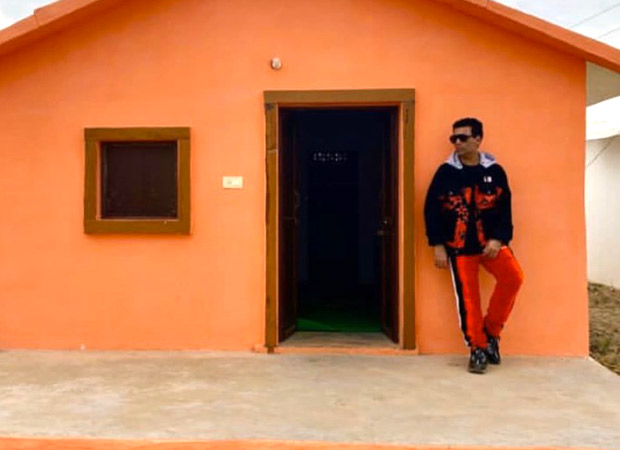 Karan Johar is planning on taking the film on floors by the end of February and plans to finish it in one schedule. The film will be shot over a 170-day schedule and currently, they are locking on every actor’s dates. Ranveer Singh, Vicky Kaushal, and Kareena Kapoor Khan will be required together for the majority of scenes. 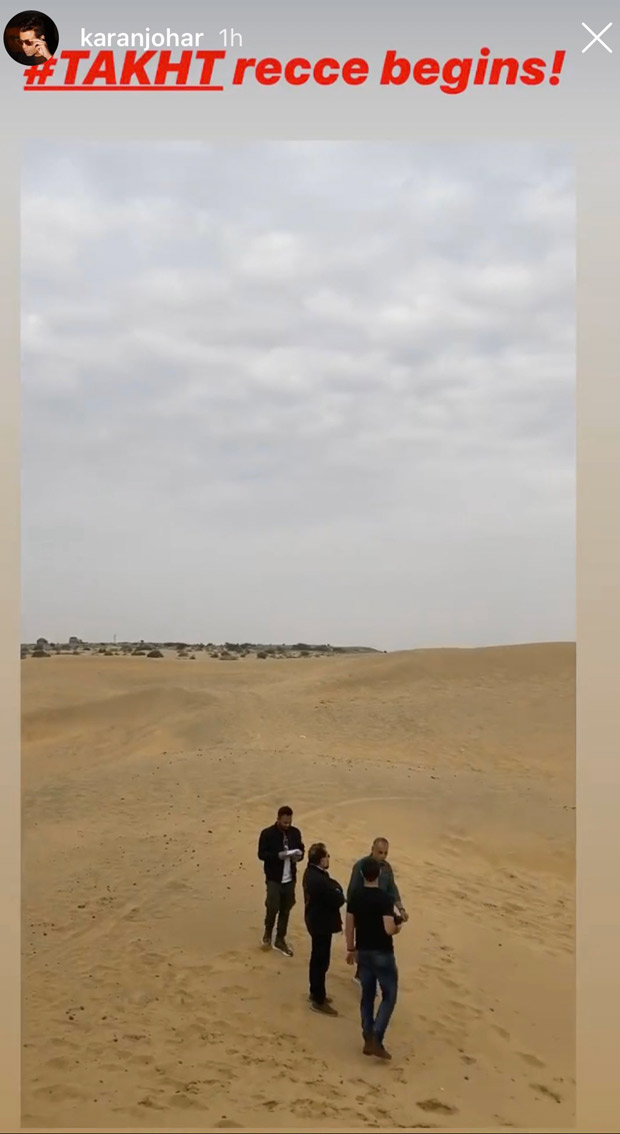 Takht is set in the Mughal era and will showcase the story of two warring brothers Aurangzeb and Dara Shikoh. It will be based on the war between Shah Jahan’s son Aurangzeb played by Vicky Kaushal and elder brother Dara Shikoh played by Ranveer Singh. Kareena Kapoor Khan will essay the role of Aurangzeb’s sister and the first lady of the Mughal Empire, Jahanara Begum. Anil Kapoor will be reportedly starring as Shah Jahan.

Also Read: Karan Johar rethinks for 2020; cuts down the budget of Takht