The current season of The Kapil Sharma Show has been receiving love from the audience. On the show, host Kapil Sharma often asks celebrities about their income. The celebrities, too, take it in a fun way and give hilarious answers to it. On Saturday, singer Udit Narayan had everyone in splits when he casually revealed the amount  Kapil charges for each episode. 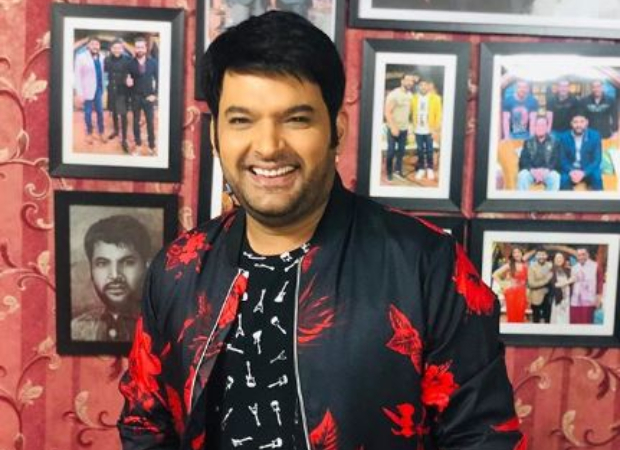 Udit Narayan had come on the show along with his wife Deepa and son Aditya Narayan. The singer started teasing Kapil and said that Kapil earns about Rs. 1 crore from Sony TV for hosting each episode. Kapil had started talking about how Udit Narayan is so innocent that he must have never taken money from anyone. The conversation, however, ended with Udit Narayan revealing the amount Kapil takes home.

The singer also revealed interesting details about himself. He spoke about his struggles in the industry and shared some interesting things from his life. Even Aditya Narayan shared some unknown details about his father. He stated that Udit Narayan used to lie a lot because he had to juggle between four recordings and often got late. Udit then used excuses like 'my car broke down', 'my wife is upset', or 'my pant's stitching fell off'.