Comedian Kapil Sharma on his show recently took a jibe at Indian Idol judge and Bollywood singer Neha Kakkar. During their act, Kapil Sharma and his team not only made fun of Neha Kakkar but made several hilarious references to Indian Idol. 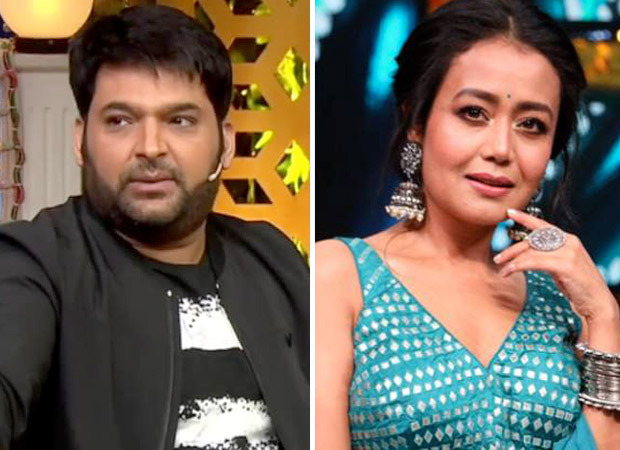 In their act on the show, Kapil and his team recreated a scene from Goa and called it Goa beach, which is also the name of the latest song released by Neha and Tony Kakkar. During the act, Kapil was dressed as a police officer. Addressing his co-star Chandan Prabhakar, he said, “Consumption of roti strengthens your bones. Because the sound of kar, kar, kar, kar (while breaking the bones) will reach Indian Idol’s Neha Kar, kar, kar (Kakkar).”

Kiku Sharda took a dig at Indian Idol show as he told Krushna Abhishek, “What are you doing here? If you are here, then who’s guarding my neighbourhood? What if the makers of Indian Idol occupy my neighbourhood finding it unoccupied?” To this, Kapil responded, “That wouldn’t happen because Archana (Puran Singh) is guarding it. She doesn’t let (Navjot Singh) Sidhu enter, how can she let Indian Idol people enter?”