This weekend will see on the most evergreen Director – Actress Jodi of Bollywood. Films such as Kuch Kuch Hota Hai, Kabhi Khushi Kabhie Gham, and My Name Is Khan which made a marked in the Bollywood with several accolades in the country and around the globe for the best acting, screenplay and direction gracing the sets of Sony Entertainment Television’s acclaimed comic show The Kapil Sharma Show. 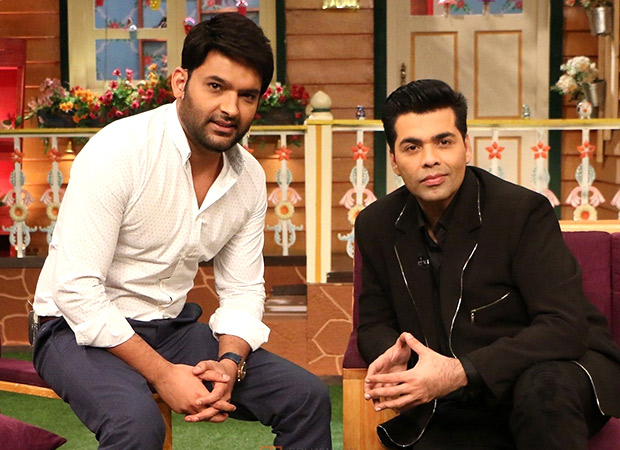 The show which has always amused his fans and viewers with an interesting line-up of celebrities followed by interesting conversations and gags. Every weekend, the show brings a dose of laughter for its audience

Sources close to the sets reveals, On having a conversation about Karan's autobiography “An Unsuitable Boy”, Kapil says that he read the book and marked almost 113 words from Chapter 1 to understand the meaning from Karan. To this Karan jokingly says, I am been trying to improve Kapil's language from the past 10 years but in Vain. Kajol adds It’s like Kapil’s fashion to which Kapil humorously said that fashion designer, you are fire.

For more unlimited fun tune into The Kapil Sharma Show every Friday and Saturday 9:30 pm on Sony Entertainment Television