Ranbir Kapoor often spends time in New York. The actor is on a break before the last schedule of Brahmastra begins. As Rishi Kapoor is in New York for his health treatment, he spends time with his father and mom Neetu Kapoor whenever he gets time off work. 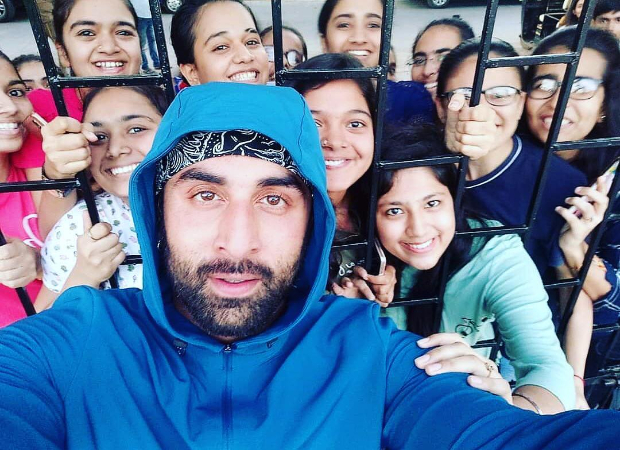 This morning, Neetu Kapoor shared a lovely photo of Ranbir Kapoor posing with his female fans. The actress captioned the photo, "Quite an interesting pic !!! Seems like the girls are holding picture frames."

Rishi Kapoor has been in New York for almost a year. While the Kapoor family does not want to disclose his illness, it was rumoured that the actor was being treated for cancer.

Ranbir Kapoor, on the work front, will be starring in superhero flick Brahmastra alongside Alia Bhatt. It is helmed by Ayan Mukerji and is slated for Christmas 2019 release.