Comedian Kapil Sharma became a father to a baby girl in December 2019. Owing to the lockdown, Kapil is enjoying every minute of his day with his three-month-old daughter Anayra. 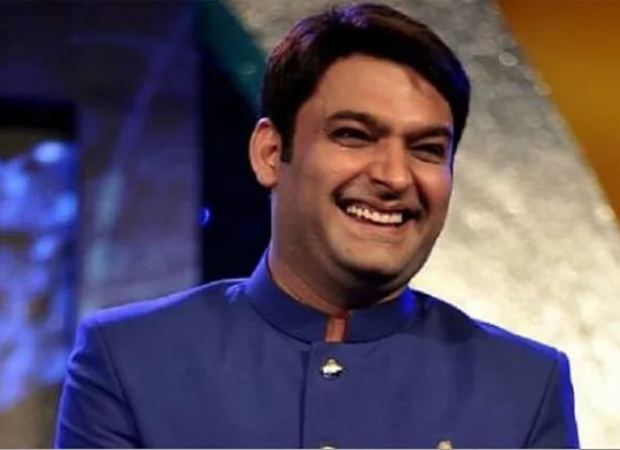 Talking to a daily, Kapil Sharma said that he plays with his daughter the whole day and eats and sleeps with her. He said that now even the baby is bored of seeing him the whole day. He joked that she must be thinking that her father is jobless.

Kapil further said that he steps out only two days a week to shoot for his show, ever since Anayra was born. Kapil said that he cannot keep his eyes off his baby and the bond between them has only grown stronger. He said that earlier his daughter would smile on seeing his wife Ginni, but now she has started recognizing him and smiling at him.

Kapil got married to Ginni in December 2018 and a year later welcomed their daughter Anayra.