Alia Bhatt and Sidharth Malhotra were an item for a couple of years or more. They never publicly never accepted their relationship but it was one an open secret as everyone knew that they were quite serious about each other. Unfortunately, they could not make it work and broke up, amicably. Both have had a similar grounding in the industry and go long back with each other. Even though they are no together, they do share friendship with each other. So when Alia Bhatt’s Kalank teaser came out, he was one of the first ones to comment on the same. He said that both Alia and Varun look good together. Alia took to Twitter thank him for his generous words. Varun too joined it. After all, the original Students of Karan Johar will always share a sense of solidarity. Right? 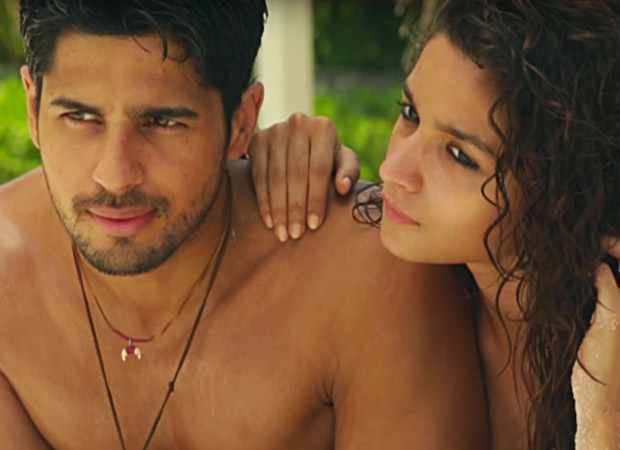 Alia is currently in a stable relationship with Ranbir Kapoor and there have been rumours about them taking it to the next level and actually walking down the aisle. Alia has addressed these reports and said that though she is very happy in this relationship, they have not spoken about marriage till now.

On a professional front, Alia will be seen in Brahmastra next with boyfriend Ranbir Kapoor. She also will be doing SS Rajamouli’s RRR with Ram Charan, Junior NTR and Ajay Devgn.