The maestro left us 15 years ago on this day, January 28. A special O.P. Nayyar forte (he adored S.D. Burman and that may have been one of the starting-points) was that very few of his songs sounded dated for their respective eras. In fact, as we entered the 1970s when he was barely at his best, his songs seemed as modern as ever. But what is more remarkable is that even today, not less than a dozen songs are loved by GenZ, and in today’s scenario where vintage music is put on a deserving pedestal by music lovers, it is remarkable how these 12 songs, in particular, are alive and kicking in the minds of the young generation. 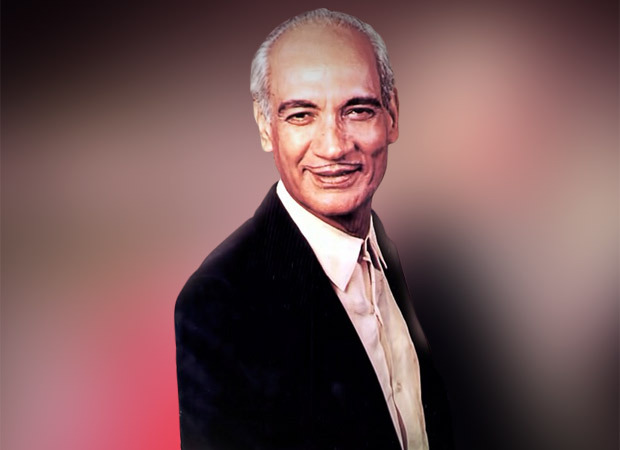 ‘Aao huzoor’—Kismat / Noor Dewasi / Asha Bhosle
The lyrics talk about taking the man metaphorically to a starry high, and this is probably one of the top Asha Bhosle seduction numbers for him, or for any other composer. The mood orchestration and singing fits the lyrics - a Nayyar métier showing the remarkable genius of this formally-untrained composer.

‘Chain se humko kabhi’ - Pran Jaaye Par Vachan Na Jaye / S.H. Bihari / Asha Bhosle
The swan song of Asha Bhosle’s most magical musical collaboration, this 1974 ditty makes it to this toppers’ list even with the older generation. What is most remarkable is that it not only won Asha an award, but was never used within the film, and yet become the saving-grace of an otherwise unremarkable score, when OPN was facing personal problems with his favourite singer.

‘Chal akela’—Sambandh / Pradeep / Mukesh
The lyrics by Pradeep alone had a cult quality and Mukesh’s sonorous vocals lifted it to incredible heights. But this magic was only possible because of  Nayyar’s composition, embellished by a brilliant, almost self-effacing orchestra and chorus!

‘Jaiye aap kahan jaayenge’ - Mere Sanam / Majrooh Sultanpuri / Asha Bhosle
And it’s back to Asha for this lovely romantic number. Taunting, teasing and naughty, it oozes with a self-assured confidence (‘Yeh nazar laut ke phir aayegi’) that made all the difference. The mix of Indian and Western orchestration and the small flourishes and nuances (even with a sampling of Nayyar;’s patent ghoda-gaadi beat) made all the difference.

‘Kajra mohabbatwala’—Kismat / S.H. Bihari / Asha Bhosle & Shamshad Begum
The evergreen that was used in the introductory sequences of the 2015 Tanu Weds Manu Returns, and Shamshad Begum’s last song for the maverick composer. Biswajit, who got a lot of his musical cream (Mere Sanam, Yeh Raat Phir Na Aayegi, Kahin Din Kahin Raat) from Nayyar, ‘sang’ on screen in her voice, disguised as a lady!

‘Leke pehla pehla pyar’ - C.I.D. / Majrooh Sultanpuri / Mohammed Rafi, Asha Bhosle & Shamshad Begum
One version of this song did not feature Asha. The song has a lasting appeal for all generations, and was compositionally born a winner. Majrooh’s words also add to the inordinately high views even today on YouTube and to its extensive familiarity with the younger generation.

‘Pukarta chala hoon main’ - Mere Sanam / Majrooh Sultanpuri / Mohammed Rafi
The song exactly reflects the mood of the masterful lyrics, which in turn represents the song situation to perfection. No one but Rafi could have captured the essence of all these better, and Nayyar knew not only how to cast singers but also utilize their formidable talents to take a song to a dizzy height. 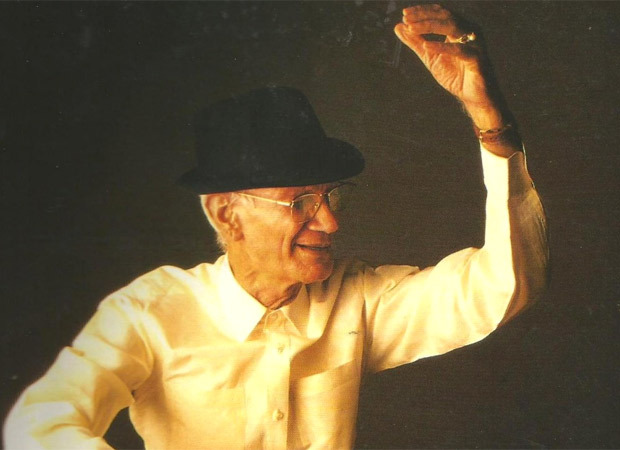 ‘Tu auron ki kyoon ho gayi’ / Ek Baar Mooskura Do / Indeevar / Kishore Kumar & Asha Bhosle
Though Kishore Kumar was among Nayyar’s second-line of favourite male singers, it is only this one stunningly rhythmic (another Nayyar strength) duet with Asha that makes it to this list, aided by Indeevar’s ever-relevant words. Even the classic ‘Savere ka suraj’ from the same film falls short.

‘Ude jab jab zulfein’ - Naya Daur / Sahir Ludhianvi / Mohammed Rafi & Asha Bhosle
In an era where Punjabi folk was rare in Hindi cinema and thus treasured, Nayyar gave us memorable songs in this genre, and this one tops the ‘contemporary appeal’ charts among them.

‘Yeh chand sa roshan chehra’ - Kashmir Ki Kali / S.H. Bihari / Mohammed Rafi
One of the 52 tunes offered by Nayyar to Shakti Samanta, from which he chose the elite score of this hit film, it remains a truly modern song that, happily so far, no one has dared to re-create! Who can reprise the synergy such a lethal combination of Rafi-Shammi Kapoor and Nayyar?

‘Yeh hai reshmi zulfon’ - Mere Sanam / Majrooh Sultanpuri / Asha Bhosle
It’s Asha back to sizzle mode in this exquisite gem filmed on Mumtaz in seductive mode. And how brilliant was the mukhda, that cajoled the hero not to be afraid of the darkness of the woman’s tresses but to follow their fragrance to the end!

Also Read: 10 Stars for whom Mohammed Rafi sang too!