Touted as the Sultan of Stage, Maniesh Paul is undoubtedly one of the most loved and popular hosts and actors in Bollywood. While the actor is set to create a mark in Dharma Productions' Jug Jugg Jeeyo releasing later this year, Maniesh Paul is also working on an interesting project that features him in a never seen before look. 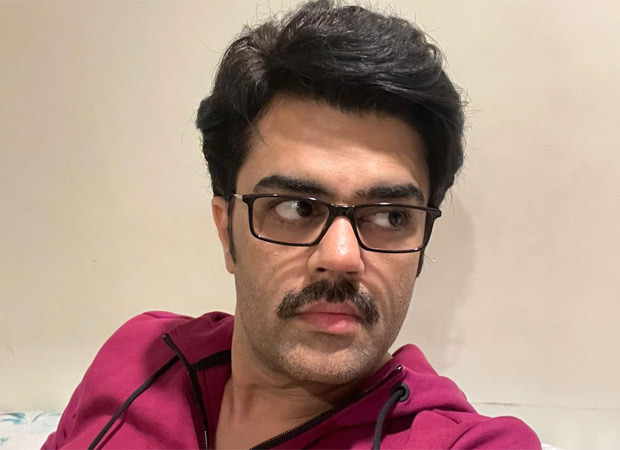 Maniesh Paul gears up for his next, sports distinct looks creating intrigue

Recently, the actor took to social media to share a clean-shaven picture of himself. Maniesh, who usually sports a stubble and bearded look, shaved clean after a long while, sparking anticipation for his upcoming projects.

Adding to the curiosity, Maniesh Paul's another intriguing avatar, flaunting his moustache and spectacles, which looks for a look test of his next project is grabbing everyone's interest.

Just a few days ago, Maniesh also shared an image of himself in a beard and spectacles resembling the iconic 'Professor' look from Money Heist. 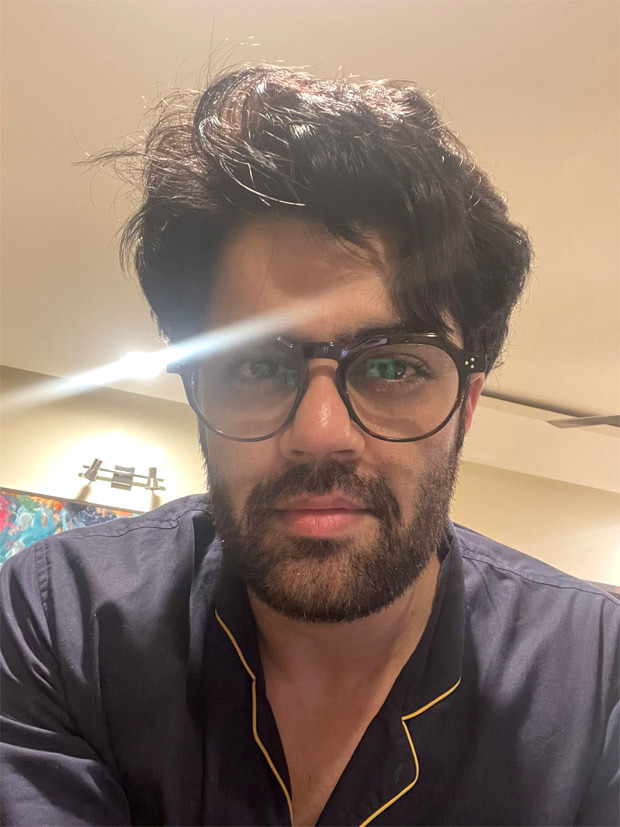 A source shares, "Maniesh is currently amid preparing for his upcoming project which features him in a role he's never played before. Not only the character, even his look is completely different from what we have seen him play before. He has tried very interesting and unique styles for the look test and the final look is definitely very exciting."

Having wrapped the second season of India's Best Dancer recently, Maniesh Paul is gearing up for his next, which is expected to be announced soon.