Actor Salman Khan had been requested by the Theatre Exhibitors Association from across the country for a theatrical release of his upcoming film, Radhe – Your Most Wanted Bhai, the rights for which are with Zee, as they all felt it could help them all recover from the financial loss that theatres had suffered due to the pandemic. Speaking about the crisis of the theatres and single screens, the actor said they look like a graveyard. 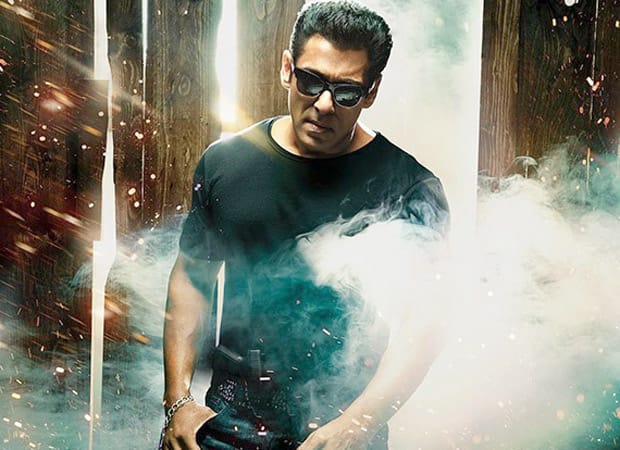 At the Indian Pro Music League launch event on Thursday night, Salman Khan said, "There are three films of mine that are ready for release, and the problem with single-screen theatres is that there are very few films being released over there.

Salman further added. “Nowadays, there is a kabristan (graveyard) kind of feel to single-screen theatres, as no one goes there to watch films. Obviously, the people who own these have no other option than to run them, and there are so many theatres that have shut down due to financial reasons. I feel it is not a good sign. We are in the profession of acting, so we make films. But where should we release them?"

On January 19, 2021, Salman Khan took to his social media and shared, “Sorry it has taken me a long time to revert to all the theatre owners... It’s a big decision to make during these times. I understand the financial problems that the theatre owners/exhibitors are going through and I would like to help them by releasing Radhe in theatres. In return I would expect them to take utmost amount of care and precautions for the audience who would come to the theatre to watch Radhe. The commitment was of EID and it will be Eid 2021 inshallah. Enjoy Radhe this year in theatres on Eid.. God willing."

Radhe – Your Most Wanted Bhai is helmed by Prabhu Dheva also stars Disha Patani in the lead opposite Salman Khan as well as Jackie Shroff, Zarina Wahab and Randeep Hooda in important roles and 'Radhe' is co-produced by Salman Khan, Sohail Khan and Atul Agnihotri under the banners Salman Khan Films, Sohail Khan Productions, and Reel Life Production.