India is seeing its largest protests in the last few months. Farmers have been stationed at the Delhi border for months in order to protest against three new agricultural laws. While international celebrities like Rihanna, Lilly Singh, Hasan Minhaj, and Greta Thunberg have shown support, Punjabi singers and actors have been backing the farmers too. Though mainstream Bollywood celebrities have kept mum, they spoke in support of 'India Against Propaganda' over international criticism. As the Khans are yet to speak up, Salman Khan briefly addressed the topic a day ago. 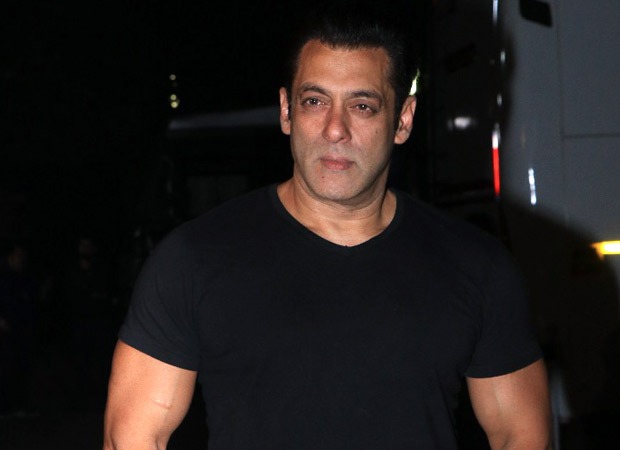 Salman Khan, on the work front, is shooting for Mahesh Manjrekar directorial Antim - The Final Truth. He will soon start Tiger 3 shooting followed by Kabhi Eid Kabhi Diwali and then Kick 2.