John Abraham, who has spent nearly two decades in the industry, isn't just an action hero anymore. It's been a few years since he first donned the producer's hat, and it mostly has only struck gold for him. In a recent interview, the actor opened up on how his production house aims to push for women-led films constantly. 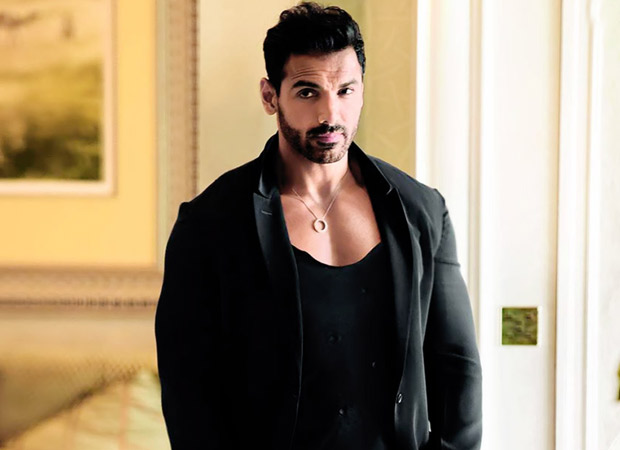 However, a commercial aspect is always involved when it comes to making a film. The actor revealed that he was finding it very difficult to sell a female-oriented script. He also added that he aimed to make films that are socially relevant and have powerful women characters, but the market is yet to reach a position wherein a studio can entirely believe a women-led film to earn.

Mentioning that his film Satyameva Jayate featured an item number, John said it was a need of the film. He also says that it is extremely important of a filmmaker to be socially responsible, given that the youth constitutes a large portion of the audience, and an actor, for them, is a role model.

John will be next seen in Sanjay Gupta's Mumbai Saga.

Divya Khosla Kumar opens up on her character…

EXCLUSIVE: Kajal Aggarwal opens up on being…