Thespian of Indian cinema, Dilip Kumar breathed his last in Mumbai today. Many  from the Indian film industry have come forward to pay tribute and give condolences. Veteran actor Jeetendra, who had shared screen space with the legend in several films including Ghar Ki Izzat and Dharm Adhikari, also paid his tribute and extended condolences to Saira Banu. 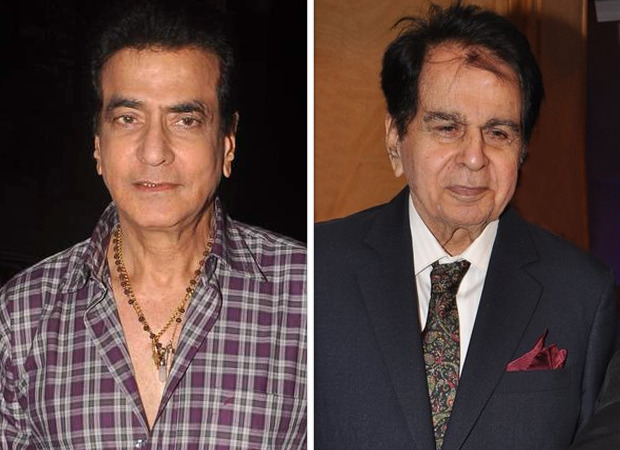 Jeetendra shares, "What can I say about this legend, Dilip Kumar Sahab, who showed us the way. Who showed us how it's done, with so much grace and elan. He has been an inspiration to people like me who have aspired to be like him in every possible way."

He further adds, "His love and warmth is unmatched and there will never be another like him. He was not just a genius on screen but also a great friend and a gem of a person. His contribution to cinema and our lives is huge. I will miss him dearly. May he rest in peace. Condolences to the entire family and Sairaji."

Dilip Kumar's almost six-decade career comprises unforgettable movies and moments that have forever brightened the Indian silver screen. He was also known as the pioneer of method acting in Bollywood and gave us some all-time classics such as Mughal-E-Azam, Ganga Jamuna, Naya Daur, Devdas and Madhumati.

ALSO READ: “Dilip Kumar has been most instrumental in shaping my career” – Lata Mangeshkar