Last Updated 16.05.2022 | 5:32 PM IST
feedback language
follow us on
Bollywood Hungama » News » Bollywood Features News » Jaideep Ahlawat on Bloody Brothers- “The audiences will get to witness so many twists and turns that they will keep wondering what is happening”

Jaideep Ahlawat and Zeeshan Ayyub will next be seen in the ZEE5 show Bloody Brothers. The show marks ZEE5's third collaboration with Applause Entertainment after Kaun Banegi Shikharwati and Mithya. Bloody Brothers is the Indian adaptation of the British mystery thriller Guilt. 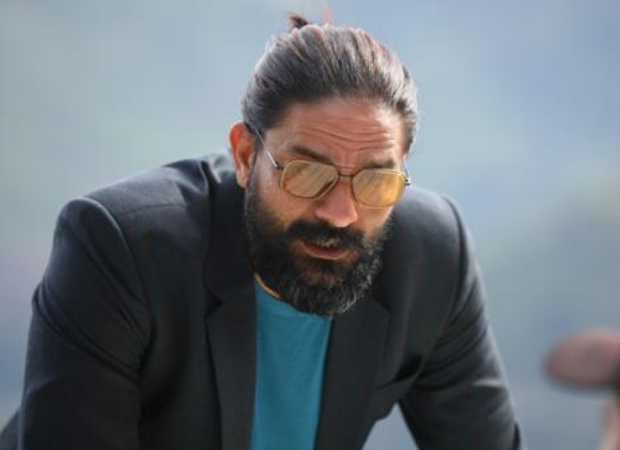 Talking about why people should watch the series, Jaideep Ahlawat said, "The audience will get to have an amazing rollercoaster ride with Bloody Brothers and secondly the cast is so beautiful - Zeeshan, myself, Shruti, Tina, Satish sir everyone has done a fabulous job. The most interesting thing about Bloody Brothers is that audiences will get to witness so many twists and turns that they will keep wondering what is happening and as the secrets of each character keep unravelling, the audiences definitely will be hooked on the show. It will for sure be a treat for the viewers. So, watch it on ZEE5 on Holi weekend."

Bloody Brothers, is headlined by Jaideep Ahlawat and Mohd Zeeshan Ayyub, along with a terrific ensemble of Tina Desai, Shruti Seth, Maya Alagh, Mugdha Godse, Satish Kaushik, and Jitendra Joshi. The six-part series revolves around the lives of two brothers, Jaggi and Daljeet. While the elder brother Jaggi enjoys the comfort of a wealthy and seemingly perfect life, the younger one Daljeet struggles to survive running a vintage book shop cum café. Their life spins out of control when a tragic accident occurs and distrust starts enveloping their lives, creating a rift between them and everyone around. The series has a heavy-weight cast and some edge-of-the-seat plot twists and turns.

ALSO READ: Zeeshan Ayyub talks about his bond with his Bloody Brothers co-star Jaideep Ahlawat- “He is like my real brother. It’s been 11-12 years that I have known him”