Jacqueline Fernandez has been a part of the Hindi film industry for a long time and has worked alongside some of the best actors and filmmakers in the industry. The actress who shares a great bond with superstar Salman Khan has worked with him in Kick and Race 3. She had also spent most of the first lockdown in India at Salman’s Panvel farmhouse along with him and other people. 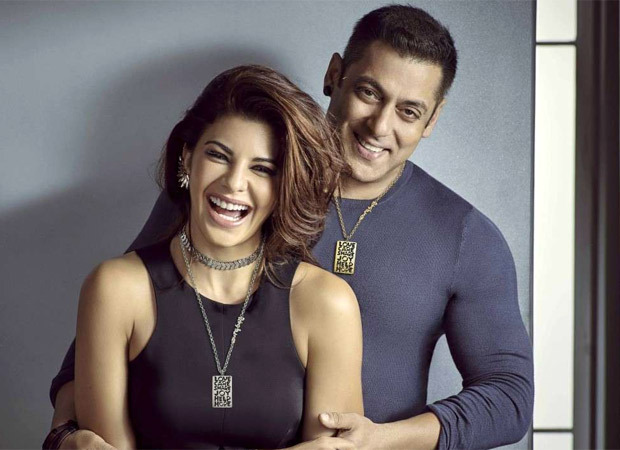 Meanwhile, Jacqueline is currently in the news for her alleged role in a Rs. 200 crore money laundering case in which conman Sukesh Chandrasekhar is the prime accused. Her relationship with the conman is being investigated after it was known that the actress received several luxury gifts from him.