Jackky Bhagnani is all geared to make his next appearance on the silver screen. The actor has been cast to play the lead role in Anandwaa which is considered to be an ode to Hrishikesh Mukherjee’s cult classic, Anand starring Rajesh Khanna and Amitabh Bachchan in the film. 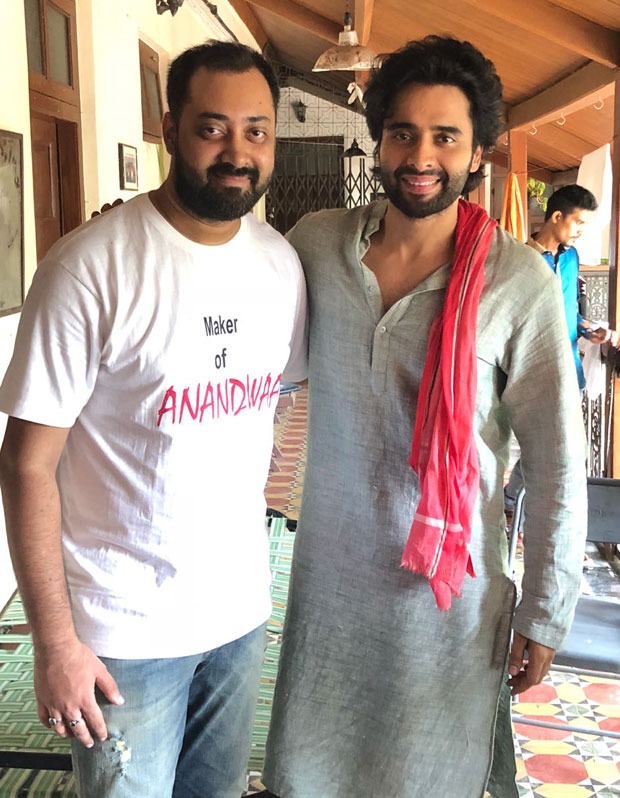 The film Anandwaa, is directed by Abir Sengupta and is a comic satire. It explores the journey of a man who chooses to handle a life-altering situation with humor rather than gloom. Jackky is excited about the film and said, “I am very excited to play this role. Anand is such a poignant and beautiful film. I am honored to be working for this project. The film requires a lot of sensitivity and what drew me to the script is how maturely the writing was handled. I am sure the audiences will love the film.”

Jackky, known for his films Youngistan and F.A.L.T.U, has started shooting for Anandwaa in Mumbai. 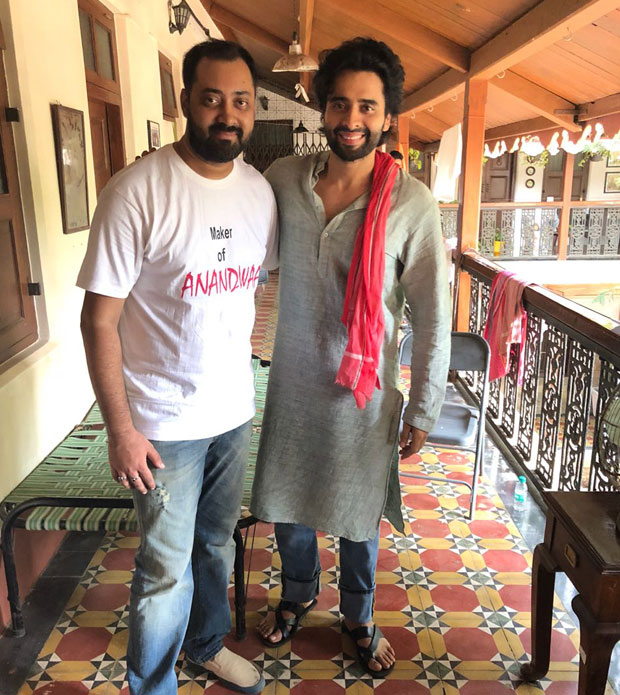 On the other hand, he also dabbled with production along with his father Vashu Bhagnani for Sarabjit. He also explored the world of short films with Carbon starring Nawazuddin Siddiqui.