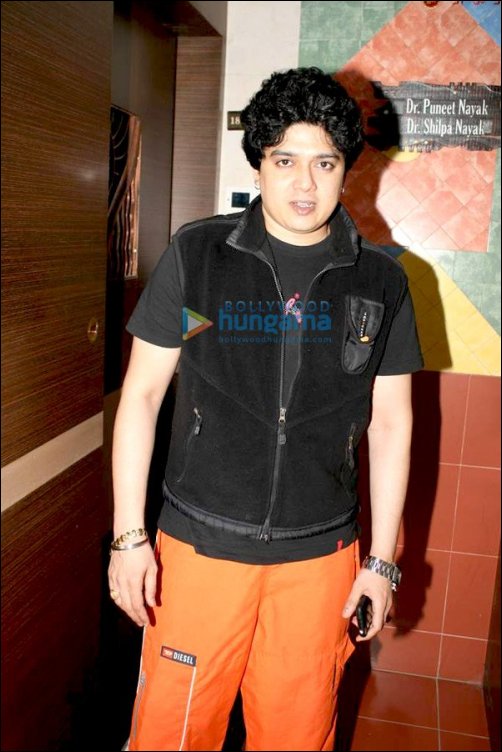 Guess who's back? Back again...well it's none other than actor Harish who starred opposite Karisma Kapoor in her debut flick Prem Qaidi which released in 1991. Post that, Harish went on to star in many masala films such as Gaddar, Raavan Raaj, Coolie No.1, Army, Bhishma and Bulandi.

However, since the last decade or so, the actor has been pretty much off the Bollywood radar. Hence, we were quite surprised when we spotted the actor at not one but two B-town parties over the weekend. The actor was first spotted at Satish Reddy's party to announce his new film and also at a party hosted by Romi Lahiri.

Must say that Harish still looks like the same young bloke who was bullied by Karisma in Prem Qaidi! One wonders if Harish is planning to make his grand comeback anytime soon. We sure won't complain!

Karisma Kapoor is back with the guessing…